Although we’re not expecting Apple to launch its next iPhone until this Fall, there has still been plenty of speculation regarding what it will eventually look like. The consensus seems to be that the fruit company will finally deviate from the ever-present 3.5-inch display, in favor of a larger display in keeping the rest of the market.

While Samsung’s Galaxy Note "Phablet" device has proven to be something of a niche product, there are plenty of other Android devices edging towards the five-inch benchmark, and while Apple isn’t renowned for following a precedent set by Google’s mobile ecosystem, the time has almost certainly come for the smaller display to be retired.

Further to the numerous reports of a larger display, supposed leaks of an iPhone front panel seem to suggest it will remain the same width, but elongate to a 16:9 aspect ratio, with 9to5Mac suggesting the eventual resolution would be 1136×640. If true, the pixel density would remain the same, but the screen would be considerably wider, and make gaming, apping, browsing and viewing photos and videos a great deal better.

MacRumors has added to the argument by posting a front panel of the next iPod touch, as well as a few of the innards of the next iPhone. The accompanying report suggests the iPod’s screen measures 4.1-inches diagonally, and given historical context, we’re more than likely to see the iPod touch represent the same sized screen as the eventual iPhone. 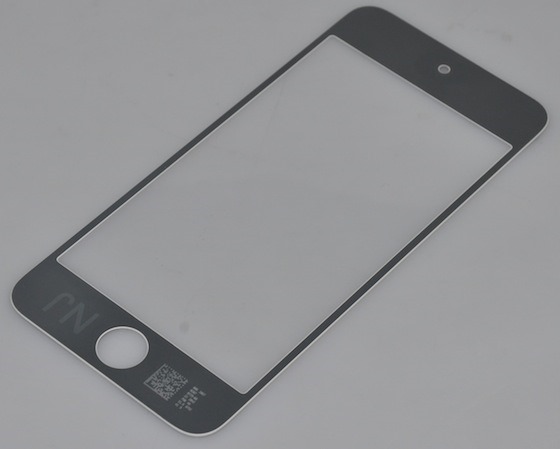 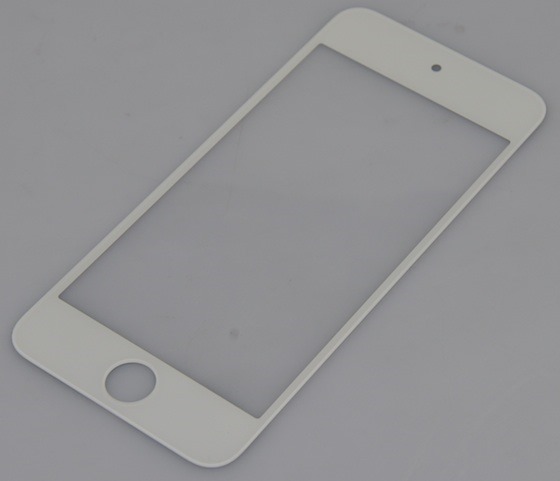 The iPod touch, whilst usually forgotten amid the incessant iPhone talk, is actually an interesting topic of debate itself. Of course, we fully expect Apple to stick in a dual-core processor to capitalize on the growing number of casual gamers, and it is also likely to share a few features of the new iPhone (albeit stripped down). However, in conjunction with the iPod touch, there is also rumored to be a smaller iPad, which is said to be dropping later this year for around the same price as the iPod touch.

Apparently, both devices will retail alongside each other, and the iPad Mini/Nano is not billed as a replacement for the iPod touch. However, with the scaled-down tablet said to be packing a 7-inch display, it would make no sense for any consumer to bother purchasing an iPod touch.

Nonetheless, the thought of an iPhone packing a 4.1-inch display is certainly intriguing, and unlike the transition from the iPhone 4 to the 4S, there will be a noticeable physical difference between old and new.