Apple will announce watchOS 8 alongside its other software updates during its WWDC 2021 event, likely taking place in June. We don’t know what watchOS 8 will offer yet, but if it’s anything like what this concept shows, we’re in for a good time.

Created by Parker Ortolani of 9to5Mac, the concept imagines redesigned apps, faces, and even widgets. 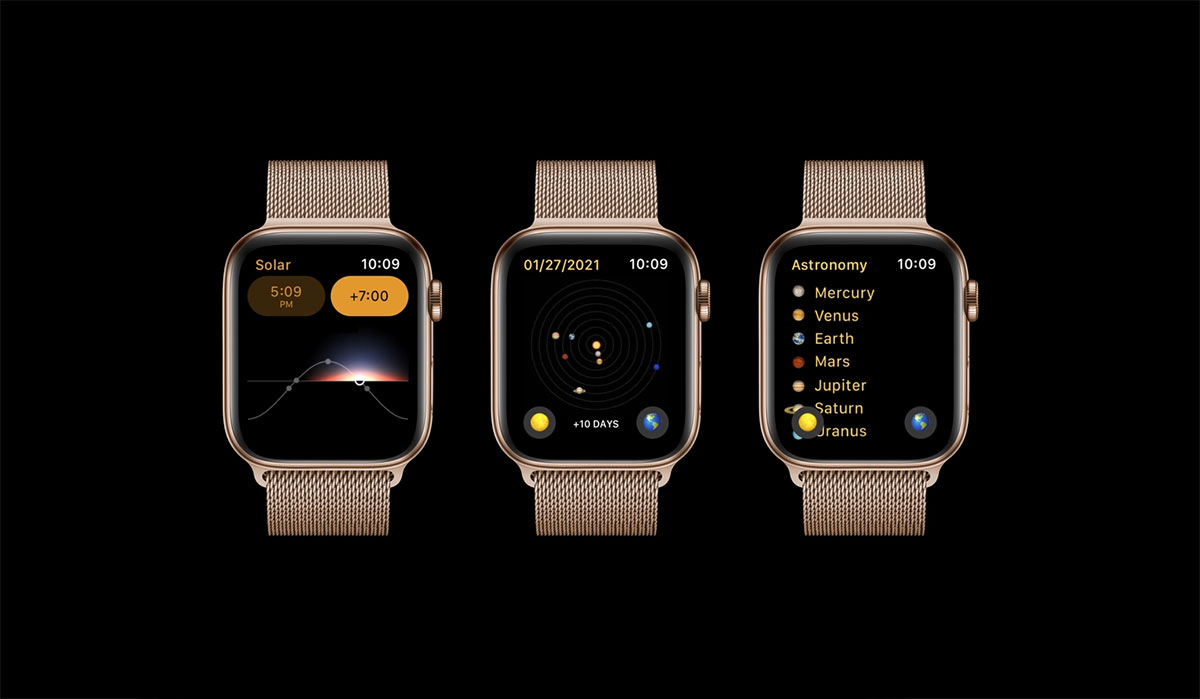 Starting with those widgets, Ortolani imagines that they could live inside Control Center, making it easier than ever to see certain information and interact with the apps installed on the watch. Or even run widgets that aren’t even installed.

iOS 14’s small widget size class is a perfect candidate for the Apple Watch. Apple ought to consolidate the Control Center into a single, non-scrollable page and add horizontal scrolling between various widgets. The user interface bears a striking resemblance to glances, but these widgets would be far more powerful and much faster at reloading.

Apple could even make it possible to simply port your existing iOS 14 widgets to the Watch without a standalone app. The data could sync from the web or your iPhone. This could help get more third-party software on the watch with interest in developing full Apple Watch apps at a lull.

New Apple Watch faces based on Apple TV+ content could also be included, as could a Batteries app that would keep users informed about the current battery state of their iPhone, iPad, Apple Watch, and AirPods. 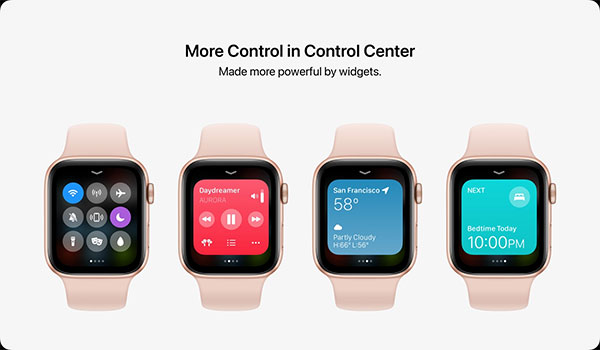 The concept also imagines a Health app coming to the Apple Watch, something that is surely long overdue.

Apple really ought to add the Health app to watchOS in an effort to turn the watch into a more powerful and independent health device. Each existing app for measuring different health metrics would still exist, but to see historical health data or all of today’s data in one place you could use the new Health app. 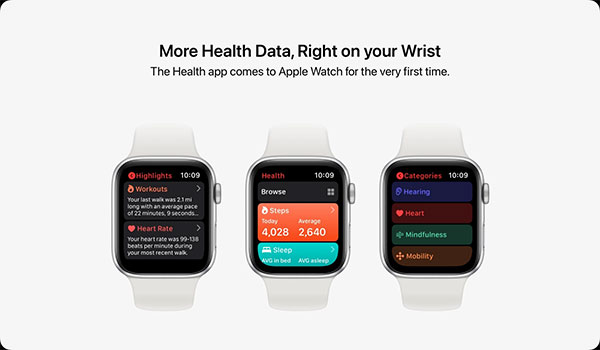 Other potential improvements include Solar and Astronomy apps based on the popular watch faces. You can see the full collection of improvements this concept accounts for, as well as some gorgeous artwork, over on 9to5Mac.