We are now firmly in the realms of the concept art that always comes around ahead of a big new Apple announcement. We’re still three months away from when we expect Apple to show off updated versions of iOS, macOS, watchOS, and tvOS, but that isn’t stopping the concepts from coming.

The latest shows us what we might expect watchOS 6 to offer. 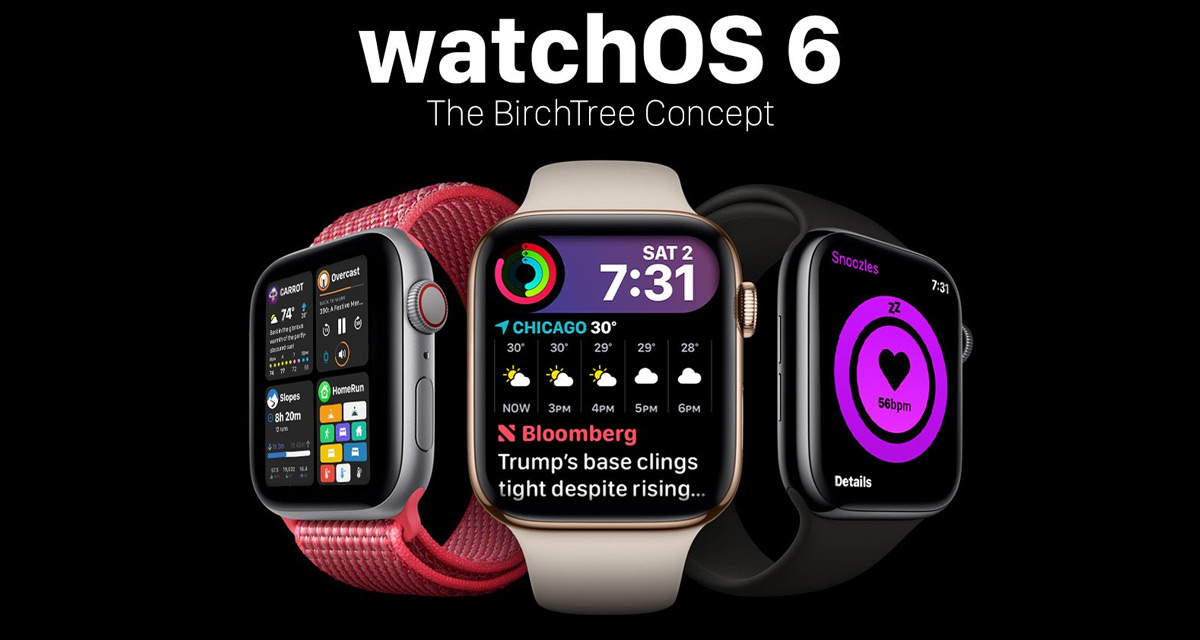 The concept comes from Matt Birchler and is the latest in is annual run of watchOS concepts. This latest creation focuses on the Siri face for watchOS 6, with some improvements making it more modular, and altogether easier to use.

This new version of the watch face keeps the same card metaphor as today, but instead of using the blue/purple cards that many people don’t love the look of, instead this should use the new modular infograph complication style. This will let apps show more customized UIs on this page, as well as remove a lot of the color that turns people away from the current version.

There has also been talk that Apple will bring some form of sleep tracking to the Apple Watch this year. Sleep tracking has so far been something that third-party apps have been left to deal with, but this concept sees a repurposing of the familiar activity rings for sleep and wellbeing. 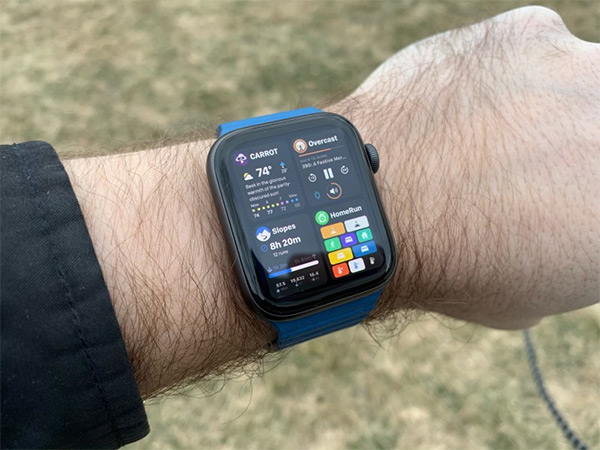 All in all, this is a pretty great looking concept, and if watchOS 6 does look anything like this we’re pretty sure people will be happy. 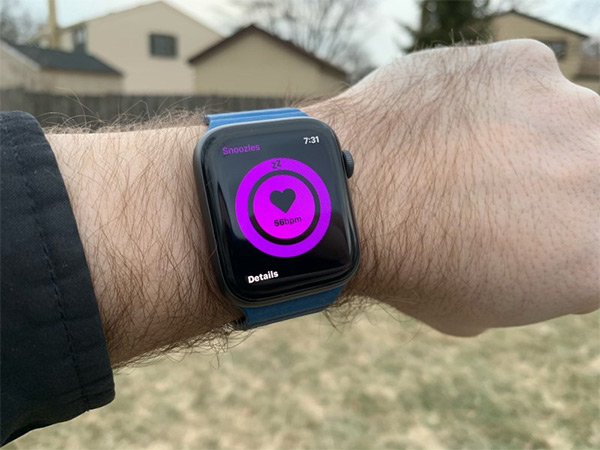 Ultimately, we won’t know what Apple has in store for us until June, when WWDC rolls around, Until then, we can just enjoy the concepts that will arrive. We’re pretty sure this won’t be the last.