Latest Study Reveals Most Popular Emoji Characters, Our Usage Pattern, How We Relate To Them, More

Have you ever wondered what the most popular emoji were? No, neither have we, but that hasn’t stopped Adobe from going out and asking 1,000 Americans about their emoji-using habits.

The whole thing was to celebrate World Emoji Day, something that we still can’t quite believe is a thing. 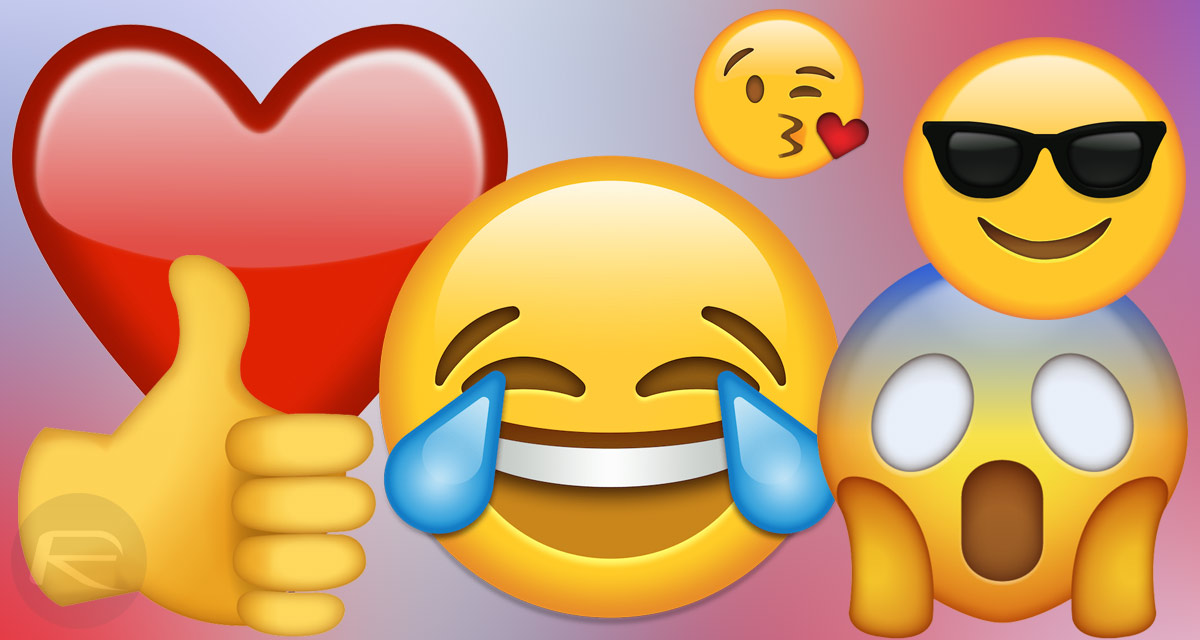 Regardless, the most popular emoji turned out t be the laughing face with tears of joy. Second place went to the heart (❤️) while the face blowing a kiss rounded out the top three. See, wasn’t that fascinating?

As for the most popular pairings of emoji, it appears that heart eyes/face blowing a kiss found themselves sitting pretty in the number one spot.

Of those questioned by Adobe it seems that a massive 91% believes that using emoji lightened the mood while just 42% believe that that emoji make it easier to communicate feelings. 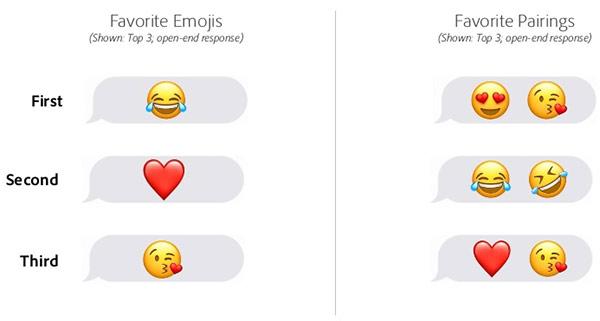 On that subject a surprising 81% believe that people who use emoji are more friendly and approachable than those of us who do not. So there you go, confirmation that the aunt that won’t use words in her Facebook posts is the most friendly person on the planet. 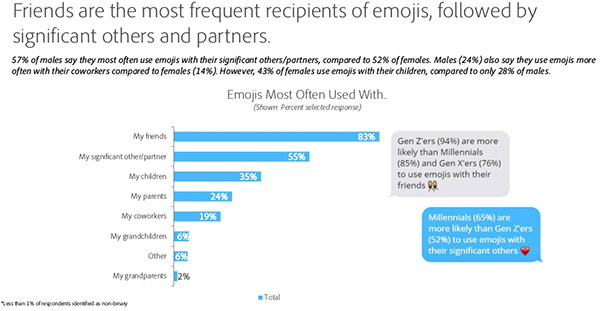 The full Adobe report has all manner of interesting, or not, stats to delve into if you’re interested in knowing more about how people use those little icons. We might be biased but we do wonder what is wrong with using good old fashioned words to communicate.