Expectations are high that Apple will give the iPad some love when it showcases iOS 13 to the world next month, with new multitasking improvements a particularly wished-for addition.

If everything rumored comes to fruition, iOS 13 is going to be huge. And if a new Finder feature like the one in this concept appears, we won’t know what to do with ourselves. 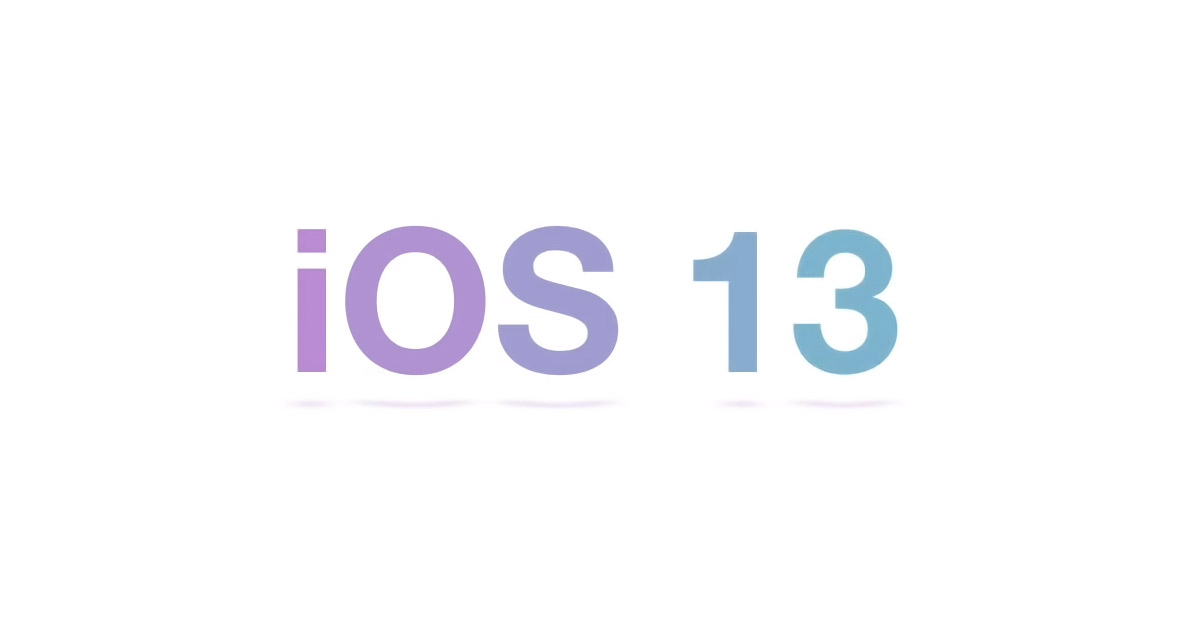 The new concept comes courtesy of product designer Daniel Korpai, and it’s about as awesome as any concept we’ve seen before. That’s because it rights one of the biggest wrongs about the current iPad – file management.

In the two-minute concept video we see what an iPad version of Finder could look like, complete with the Dark Mode that we are also expecting as part of the iOS 13 release. With tabbed windows and support for external storage, this is exactly the kind of thing that we hope Apple has in store come WWDC time. If even a portion of it is accurate, we’re in for a treat.

You can check the full video out for yourself and make your own conclusions, but we’re super keen on the idea of resizable side bars and tabs, two things that would immediately make the iPad feel more productive. Being able to plug a portable SSD into the thing wouldn’t hurt, either.

Apple is expected to share iOS 13 for iPhone and iPad alongside a slew of other software updates during WWDC next month. The event kicks off on June 3rd, and we can’t wait to see what is in store.

All of that sounds pretty amazing, and we’re keen to see how the new Nest Hub Max pans out when it arrives later this summer for $229.