Google is as serious about its Android smartphone and tablet platform as it can be, and the latest “discovery” by François Beaufort is a definite testament to that. The Chromium expert noted a feature in the latest beta of Google Chrome for desktop that allows developers to control their Android devices directly from their desktop, thanks to an experimental screencast feature that Chrome beta carries.

This basically means that website developers that want to have a different look and feel for their devices on different screen sizes can now test code updates directly from their desktops, without having to fire up the website on the mobile device itself.

The feature basically emulates the look and feel of a website as it would appear on the Android version of Google’s Chrome browser. The screencast lets you control your Android device directly on the desktop version of the Chrome, making visualizing code changes faster than before. The feature is bundled as a part of the Chrome DevTools, and isn’t enabled by default, so you’ll have to turn it on if you’re interested in using it. Should you be interested in giving it a try and control your Android device from your desktop, here are the instructions provided by Beaufort as provided in his Google+ post.

– Go to chrome://inspect and plug your Android Device (make sure USB Debugging is ON before)

(At this point your Android device should appear in chrome://inspect)

– Open Chrome Beta for Android and visit a website

– On your computer, open the DevTools, click on the Gear icon in the bottom-right corner, on “Experiments”, check “Enable screencast” and close the DevTools.

– Finally, click on the “Inspect” link and click on the brand new “Screencast” icon in the bottom left corner to enable it.

It’s worth noting that the feature is available only on the beta versions of both Chrome for desktop and for Android, so you’ll want to have those installed before you can use it. 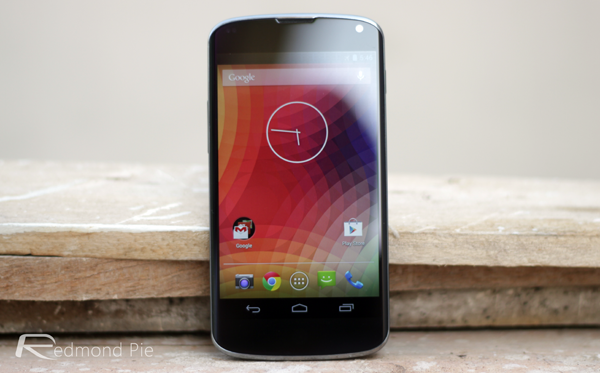 It also isn’t clear if Google plans of ever bringing it to the stable version of Chrome, so the DevTools channels remain your best shot for now. Still, it’s a pretty neat and handy feature, and we’re positive that a lot of developers would actually breathe a sigh of relief in having such a possibility.