The battery inside the iPhone X already lasts pretty well considering what it has to power, but next year’s offering could see things ratcheted up a notch according to a new report.

Next year’s version of the iPhone X could be capable of up to 10 percent more battery power if Apple and LG Chem find a way to deploy a one-cell design for the device’s L-shaped battery according to a report from KGI Securities analyst Ming-Chi Kuo. The current iPhone X uses a two-cell battery design. 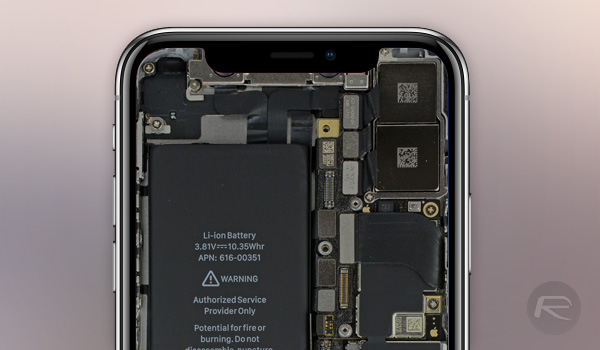 According to Kuo, improvements in space efficiency afforded by a one-cell design could see Apple able to improve the 2716mAh battery in the iPhone X to somewhere between 2900 and 3000mAh for next year’s 5.8-inch iPhone.

Two new 2H18 iPhone models could adopt L-shaped battery (6.5” & 5.8” OLED models), with capacity upgraded for all models. In order to extend battery life, we believe it is necessary to expand battery capacity because all three new 2H18 models will be equipped with TrueDepth Camera, which consumes more power. We think Apple (US) is developing a 1-cell L-shaped battery in collaboration with LGC (KR). If the new battery enters mass production on time, the 5.8” OLED iPhone model will come with a battery with larger capacity (2,900-3,000mAh with higher RFPCB ASP $2.1-2.4). For the 6.1” LCD model, we expect Apple to keep the rectangular battery design to keep a better cost structure, and we expect capacity could be larger than those of the iPhone 8 series.

The reason for Apple’s use of a two-cell configuration in the iPhone X boils down to the requirement to use an “L” shaped battery. If Apple was able to build a similarly shaped power source with just the one cell, Kuo believes you could see improvements in battery capacity. 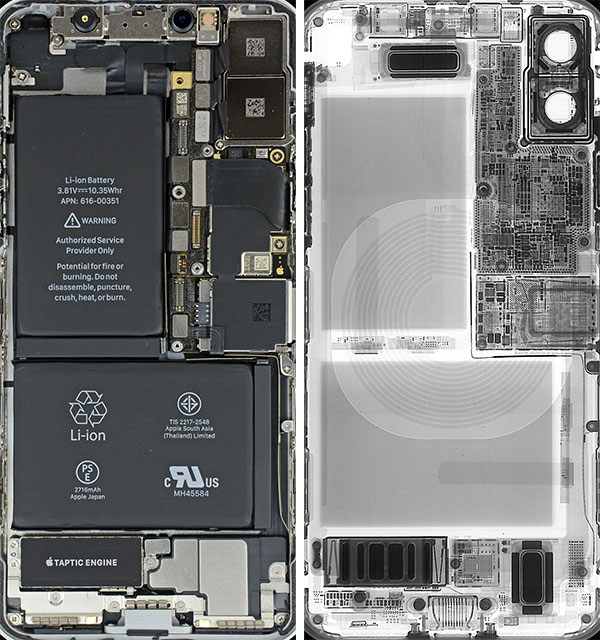 Apple was unable to make the move ahead of the iPhone X launch this year, but with 2018 iPhones, Kuo expects Apple to have the design ready to go ahead of launch.