It’s been a big few weeks for the folks over on the Kodi team – we’ve already told you about legal decisions regarding the streaming of content, for example – and things show no sign of letting up after they announced that they will be making a presentation on day 2 of Microsoft’s Build 2017 event in Seattle.

The team has confirmed that they have two developers attending the conference that Microsoft holds yearly as a way of developers getting together and Microsoft sharing information on what tools and features they will be able to take advantage of as part of the company’s constant software update cycle. 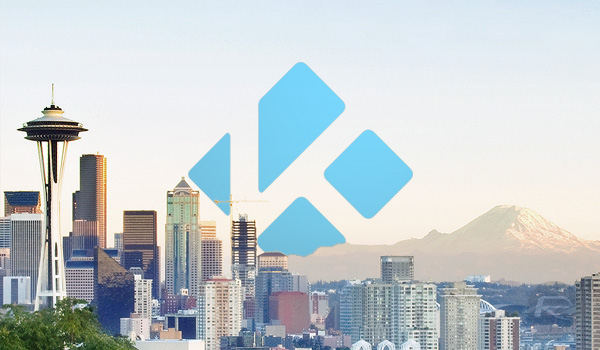 Kodi’s developers will make two presentations, one on May 11th with the second the following day and both will be streamed online for those who cannot attend. While the team hasn’t confirmed it yet, during the presentation, it is expected that the previously announced Kodi UWP app for Xbox One will get an outing, closing the loop on a round of updates and app releases that now truly has Kodi available for just about everything that connects to a television at this point.

Last year we announced that the team worked together with Microsoft on creating a Microsoft Store version of Kodi using their Desktop Bridge (Project Centennial)  project. Taking this opportunity to reach millions of Windows 10 users has proven quite successful and since the official launch of Kodi v17 it has become one of the most popular apps in store. Due to this success and growing popularity of Kodi in Windows Store one of our two attending developers will be holding a presentation at the Build 2017 event in Seattle. During this he will highlight some of the steps it took us to enter the Store and further highlight some of the main features that makes Kodi a great project.

If you are a developer, or perhaps just a Kodi power-user, checking out one of the two presentations probably isn’t the worst idea you could ever have. You can check them out at the times below over at channel9.msdn.com:

You will also have up to 24 hours following those times during which those two streams should work, which is good news for those of you who might not be able to watch live.