Predicting Apple’s financial results is often a case of just coming up with huge numbers for both sales and profits, but if you prefer your guesswork to be a little more nuanced, KGI Securities analyst Ming-Chi Kuo has been outlining his thoughts on Apple’s recently completed financial quarter.

While Kuo does have as good a track record as any analyst it is still worth being cautious over these predictions, if only because trying to come up with numbers for Apple’s results is a fine balancing act of trying not to come in too low. That said, Kuo’s research notes are based on solid supply chain information, so his guesses are as good as anyone’s. 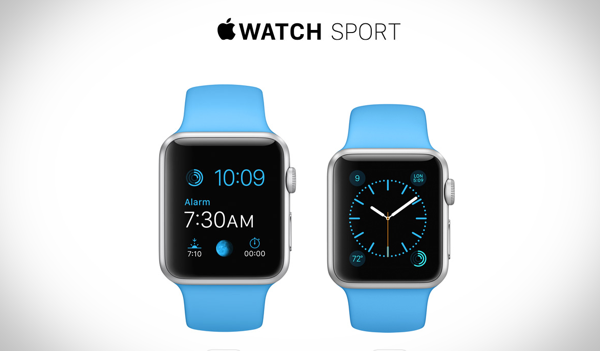 The standout from Kuo’s latest note is that he believes the Apple Watch will see two new colors launch later this year, with gold and rose gold aluminum models set to join the existing lineup. The reasoning here is that Apple is believed to be going along the same lines with the iPhone 6s launch in a couple of months, and Apple does tend to try and keep things relatively uniform as far as color options are concerned. on the subject of the Apple Watch, Kuo is of the opinion that Apple will struggle to meet some estimates for Apple Watch sales, with a figure of 5.5 million Apple Watches shipped for the current quarter being his prediction.

As for the always popular iPhone, Kuo is going with a fall to 40.1 million units shipped for this quarter, down from an estimate of 54.2 million units during the second calendar quarter. The fall is said to be due to the iPhone 6s being around the corner, and makes plenty of sense. He also believes the iPad will continue its slide in sales, with a prediction of just 8.8 million units shipped in the current quarter. Again, new models are expected within the next few months, potentially causing a slowdown in sales.

Apple’s Mac business, according to Kuo, will have proven strong in the last quarter with 5.3 million units having shipped, rising to 5.8 million for the current quarter thanks to back to school sales. 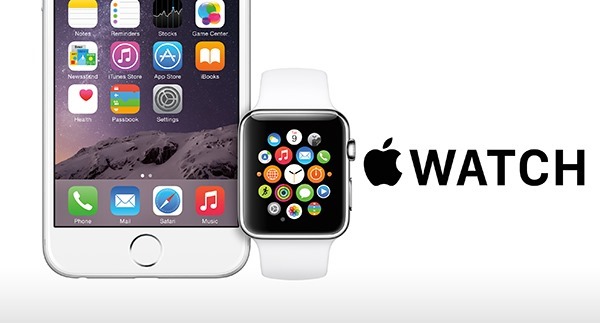 We’ll know the exact figures when Apple announces them, but with the company said to be unlikely to announce Apple Watch sales we may have to take Kuo’s word for it in that regard.