Apple’s CarPlay has suffered more false starts than an old Ford, but it may finally be starting to get a foothold in the automotive world. While you can go out and buy a new Ferrari with CarPlay built in, that doesn’t help those of us with cars already parked in our garages. What we need is aftermarket solutions.

Pioneer already entered that market last year, but with CES now taking place the entertainment technology giant has announced a new, next generation CarPlay in-car entertainment system. On top of that, the equally popular Kenwood is also entering the fray with a head-unit of its own. 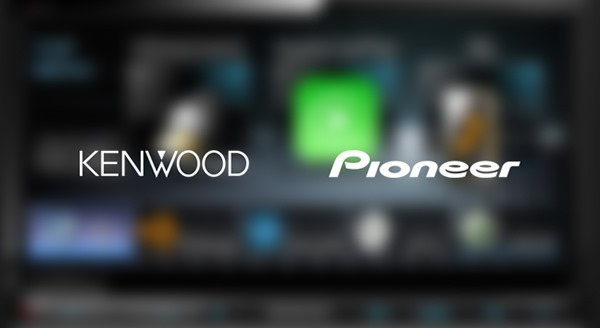 That latter unit, Kenwood’s snappily named DDX9902S features Siri integration that gives drivers a safe way of responding to iMessages while also controlling their music and navigation systems. The unit also comes with a large touch-screen display and even supports Android Auto devices for those not wanting to jump onto the CarPlay train. Unfortunately, neither a price nor shipping date is available for Kenwood’s offering, which has us a little concerned about both and frankly reeks of a company waiting to see what the competition does in the space.

That competition at the moment comes in the way of Pioneer, with its second-generation Networked Entertainment eXperience in-dash receiver. Actually comprising of five models, the NEX lineup ranges from $700 all the way up to $14,000 but all feature Bluetooth and Sirius XM capabilities. The high-end model features a capacitive WXGA capacitive display too, while the other four have to make do with resistive displays. In 2015. Really. 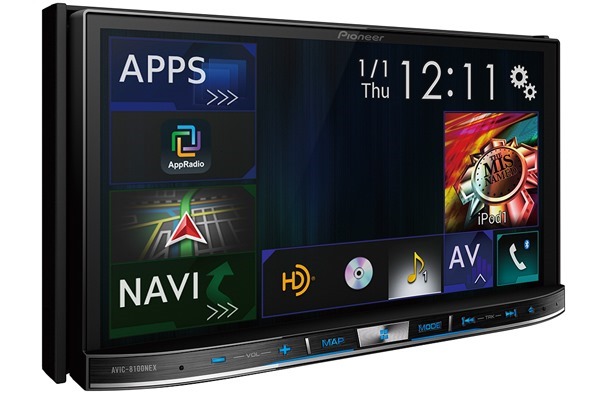 The complete list of models from Pioneer are as follows:

The Pioneer systems will be available to buy in March of this year.

While none of the units are cheap, that’s the price you pay for modern in-car entertainment, especially if it’s been blessed by the folks at Apple. We won’t be rushing out to buy either of the CarPlay solutions that have come out of CES so far this year, but that doesn’t mean we don’t want one.

Do they offer one around the $200 price range yet?

While we’re at it, it’s worth mentioning an in-dash receiver by Parrot, which was announced a couple of days ago. Though that particular model doesn’t have a price tag or a fixed release date, but it has a bunch of cool stuff under its sleeve. CarPlay and Android Auto support at the same time is one of them, like the models from Pioneer and Kenwood above.