Parrot, the maker of the famous AR.Drone, isn’t really known for its infotainment systems for automobiles, but its newly announced RNB 6 is attempting to change all of that.

The RNB 6 in-dash car infotainment system supports both Apple CarPlay and Android Auto in one nice looking package. The RNB 6 is Parrot’s first initiative targeting the car entertainment market, and supporting both CarPlay and Android Auto is an obvious attempt to really make its mark and stand out from the rest of the rather premium brands which support the two car infotainment technologies. 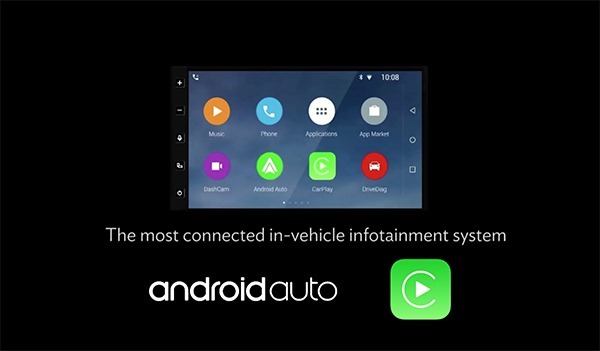 The gadget made its appearance at CES 2015 in Las Vegas today, and features a 7-inch 720p capacitive touch-screen display. Underneath a rather simple front, the RNB 6 features some very impressive specs and features, including configurable 5GHz Wi-Fi, GPS support via rear ports, HDMI input for external video, Ethernet, on-board diagnostics (OBD2), and USB input as well. To add to all of this, the receiver comes with an in-built camera sporting a wide-angle lens, along with support for navigation via steering wheel controls. 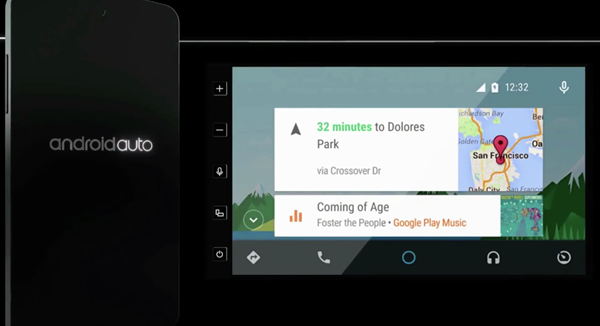 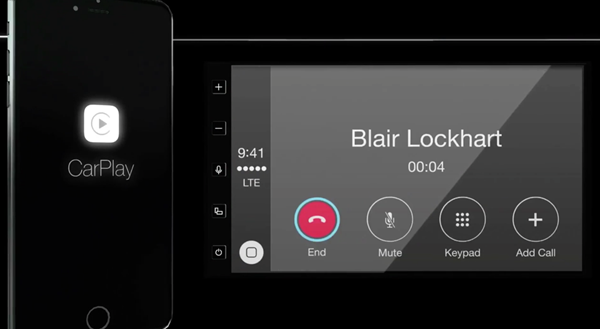 RNB 6 is running the latest Android 5.0 Lollipop underneath it all, and the OBD2 interfacing is a brilliant addition to the array of features discussed above. Using this feature, the 2-DIN receiver will help you keep an eye out in real-time for all your vehicle alerts from parking sensors, tyre pressure, and much more, but all of this is dependent on your car’s model.

There are other in-dash car players available on the market which support Apple CarPlay or Android Auto, but the aftermarket players for older cars are pretty costly with the Pioneer NEX unit coming in at over $800. Parrot hasn’t said anything about what price point the device will be released at, but given existing ones, and the plentiful features coupled with support for Android Auto along with CarPlay, we shouldn’t be expecting an exceptionally low price.

The Parrot RNB 6 is stated to hit the market somewhere in the second half of 2015 which is, well, kinda late. For all interested consumers, start counting down the days as all of us keep an eye out on the price tag that will be accompanying the RNB 6.