If you’ve been following Apple for a certain length of time you’re probably very much aware of the infamous “Get a Mac” ads. In those ads, Justin Long was a Mac while John Hodgman was a PC.

Now, Long seems to have turned on Apple with a new round of Intel ads that seek to mock Apple’s own chips. 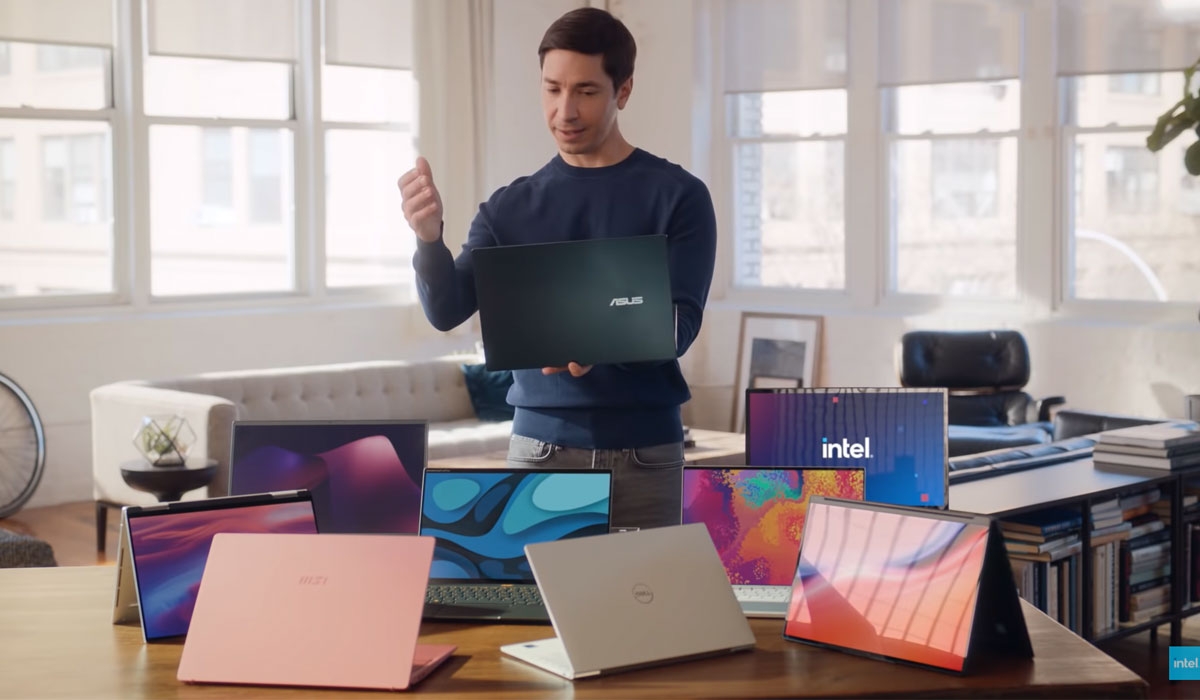 The new ads all show Long claiming to be a user who wants to compare a PC with a Mac. As part of that aim we see Intel’s ads pitting a Lenovo Yoga 9i and MSI Gaming Stealth 15M with Apple’s M1-powered chips. Long even goes on to say that nobody plays games on a Mac. Long has obviously never seen all the games in the Mac App Store.

This latest round of ads, which includes multiple YouTube videos, is just a further extension of Intel’s push against Apple. Intel lost Apple’s business because it couldn’t provide the chips it needed for its Mac line. Apple silicon consists of chips designed by Apple and produced by TSMC, with Intel seemingly very much suffering from a case of sour grapes.

Quite what Intel expects to get out of these ads isn’t clear. But one thing is – the chipmaker would probably be better served spending some of its ad budget on making sure it gets its chips to market without them burning people’s legs or drinking power like there’s no tomorrow.