It’s well documented that Jony Ive has transcended within Apple in terms of responsibility since Scott Forstall, the company’s former Vice President of iOS Software, was rather unceremoniously ousted following the botched release of iOS 6. As well as being the lead designer of most of company’s hardware, he has also assumed major responsibility for the iOS software, and although his visionary nature has led to many high-profile alterations with iOS 7, according to reports, and it’s a move which could cause big delays and leave Apple behind, reports Bloomberg.

Apple executives, shareholders and general enthusiasts seem united with their faith Ive to rejuvenate a platform which many feels has stagnated almost to the point of standstill, but as Bloomberg has learned from “people with knowledge of the matter,” the opportunity cost of Ive implementing all these ideas in a relatively short space of time could be that Apple falls behind competitors.

Ive’s first port of call is said to have been to remove all traces of skeuomorphism from the interface, replacing shiny icons, wooden shelves and stitched leather effects with flat, clean and crisp elements. If you also factor in the fact that the company is under severe pressure to recover from iOS 6 Maps app fiasco, it’s fair to say that developers are feeling the heat of trying to throw together such a vastly-reshuffled preview version of iOS 7 ready for June’s WWDC 2013.

The report also sheds light on the fact that Jony Ive is “exploring more dramatic changes” to improve the native Mail and Calendar apps for the next version of iOS. And in typical fashion, the identities of those familiar with the matter are kept confidential. 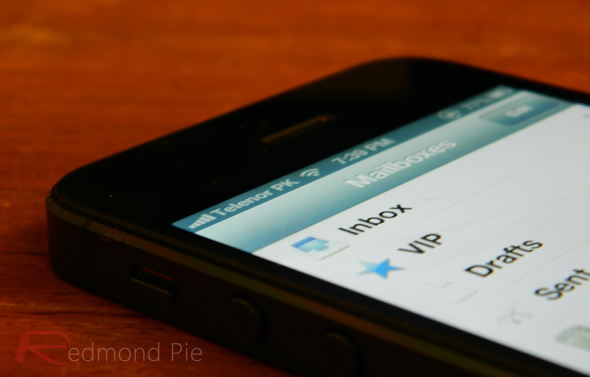 Although the supposed September deadline still looks to be attainable, the lack of testing opportunity will certainly worry a company that prides itself on delivering secure, seamless and complete software.

The uncertainty has left some, namely Opus Research analyst Greg Sterling, to call into question Ive’s aptitude for this new-found role. Having spoken of the Englishman’s talents and success stories throughout the Apple product range, he also noted that

he [Ive] always had someone like a Jobs to push back on him and give him some guidance, and it’s not clear that Tim Cook is capable of playing that role. Maybe without a collaborator, he’s not as strong.

Jobs and Ive were described in the former’s official biography as “spiritual partners,” and although Ive’s flair and desire for simplicity has seen both good and great products emerge from Cupertino particularly over the past decade, there are also a notable few spectators on the tentative side of the fence. 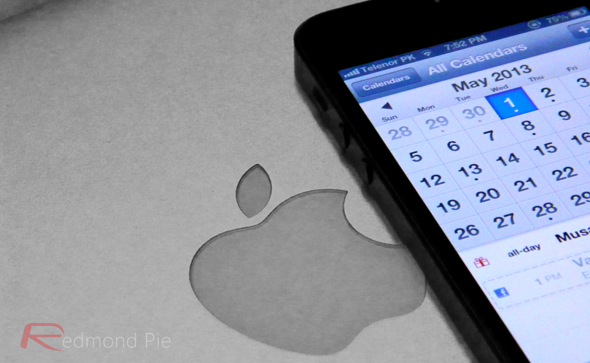 If, as some suspect, the new features simply cannot be implemented in time, we may get something of an iOS 6.5 update, with the rest of the features drip-fed thereafter. If this situation does indeed arise, the potential for Apple to fall far behind Android is a very real prospect, so one hopes, for competition as much as anything else, that Ive and Apple can get iOS 7 ready in time.

With a potential visual overhaul and deeper Siri and Maps integration in cars, it’s a matter of hours / days / weeks till we get our hands on even more information.