With Siri having been the flagship feature of iOS 5 and Apple Maps, to a notably less welcoming reception, theoretically comprising the marquee feature of iOS 6, Apple has certainly laid the foundations for what’s being described as aggressive in-car integration with the forthcoming iOS 7. Whilst in-car chargers, device holders and Bluetooth connectivity facilities are not uncommon accessories available to the roadworthy mobile device owner, it would appear Apple would like to tap into this market with its own solutions.

Since the introduction of Siri in particular, we’ve seen many key companies within the world of automobiles step forward, promising improved integration of mobile devices for drivers. At no point has this yet been more apparent than with the numerous announcements of Siri Eyes Free, and with Volkswagen also teaming up with the Cupertino to bring the so-called VW iBeetle to the fore, it would seem the auto industry is more focused than ever on utilizing technology to the benefit not only of driver convenience, but also road safety as a whole.

As 9to5Mac reports, those familiar with Apple’s own intentions have revealed that Apple is collaborating with car industry vendors to make vehicles’ center consoles better integrated with iOS devices right off the bat. Immediately, one may envisage a simple head unit with an iPhone dock, but it’s apparently much more involved than that, stretching to a system which could see Apple’s mapping system mirrored from an iOS device and straight onto the car’s built in display, with UI elements adjusted accordingly.

The stauncher integration with Siri is also thought to be based upon the aforementioned Eyes Free technology currently doing the rounds within a multitude of production cars, but while iOS 7 will provide the hotbed for this integrative system to manifest, public release "could be potentially be far off," continues the 9to5Mac report. 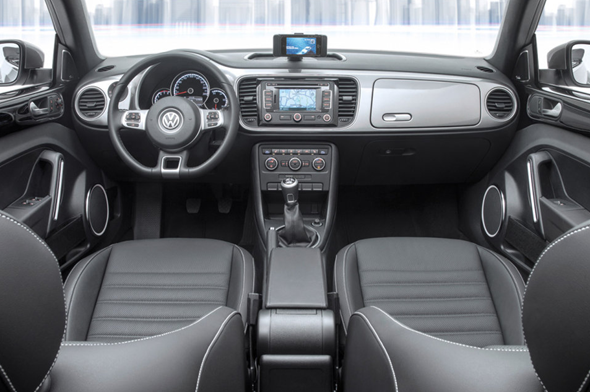 Apple has recently been relatively busy over the past couple of months in posting job listings for a variety of roles pertaining to in-car stereo systems, and although it’s a far cry from the Steve Jobs dream of the "iCar," it would appear as though this field will be getting much more attention in the coming months. 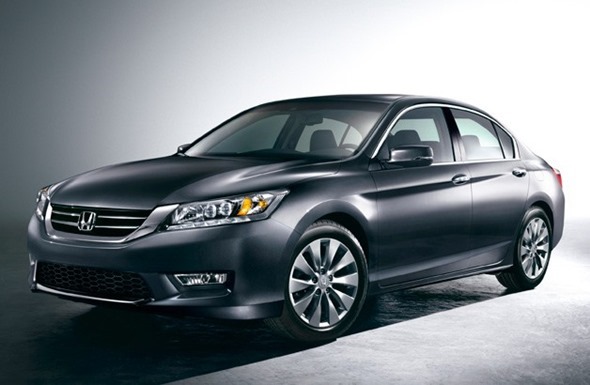 Codenamed “Innsbruck”, iOS 7 will make its debut at WWDC 2013. With a few features being covered yesterday in a separate report, iOS 7 looks all set to be the next big thing to come out of the Cupertino company’s gates.