Apple’s design head Jony Ive has given a rare television interview, with Charlie Rose once again being chosen as the man to ask the questions after a similar interview was carried out last year.

The 35-minute Q&A, during which Ive covers all things from what he feels his role is within Apple to his relationship with the late Steve Jobs, can be streamed online for free. 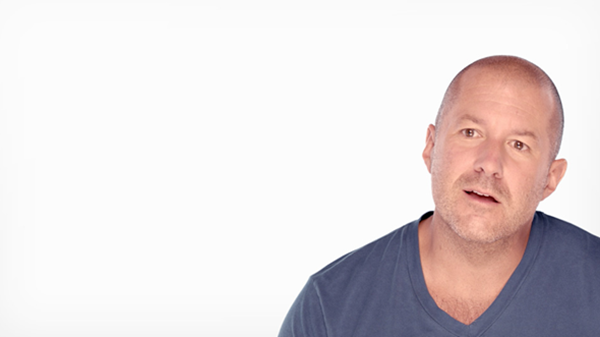 During the interview, Ive raised the point that Apple’s design teams are focussed on making the best products they can rather than making money for Apple, and assuming you take Ive at face value, that’s an interesting claim to make.

This isn’t the first time that an Apple executive, and in particular Jony Ive, has made the claim that Apple’s first aim is to produce quality products rather than to fill the company’s bank account with dollars. As Ive points out, being a success at the former will inevitably take care of the latter, but having that fact pointed out by one of Apple’s most recognizable heads still makes for interesting viewing.

You can watch the interview over at Hulu, though that’ll require Flash on OS X and Windows. We’ve embedded a low-res YouTube version below as an alternative.