Amy Bessette, a company spokesperson for Apple Inc., has confirmed that Apple’s Jony Ive has retaken responsibility for the day-to-day management of the company’s internal design teams.

Ive moved into a new role of Chief Design Officer in 2015 which involved relinquishing some of the aforementioned management duties to Alan Dye and Richard Howarth as Ive focused on the company’s new Apple Park campus. With that project now finished, and with Apple Park up and running, Ive is presumably moving back into a more hands-on role. 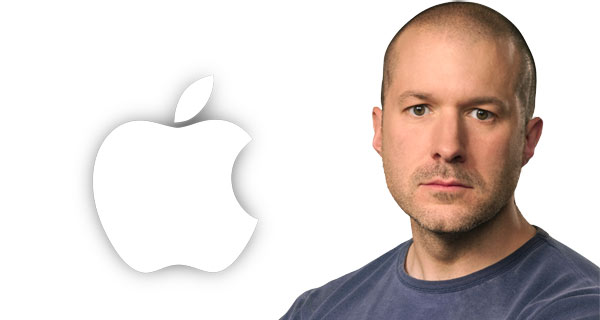 According to Bloomberg, company spokesperson Bessette confirmed the role change with an official statement on the matter: “With the completion of Apple Park, Apple’s design leaders and teams are again reporting directly to Jony Ive, who remains focused purely on design.”

Not many people outside of the company, or outside of the tech community, will have actually had visibility on Ive’s role change back in 2015. Most people have continued to assume that Ive has been solely responsible for coordinating the design team efforts which have resulted in multiple new iPhones and iPads coming out to the market over the last few years. However, although Ive has always been involved with the design aspects of the business and its products, he has been allowing a number of trusted deputies to take a more hands-on role over the last 24-months.

(Ive at the Apple Design Studio)

The announcement will now see Ive focusing purely on design and getting back to the day-to-day management and hands-on working that has made him so successful with the business over the last two decades. Jony Ive has been with Apple since 1996 and was actually a core part of the business before the late Steve Jobs returned to the business which was on the brink of disappearing into the wilderness. Ive formed a formidable relationship with Jobs, resulting in the two not only becoming close friends, but also building a company which now operates as the richest in the world.

We don’t know the ins and outs and specifics of Ive’s role but we can imagine that he will continue to focus on hardware and software design as he moves into his third decade with the Cupertino-based outfit.