Apple Looking To Acquire Shazam For $400 Million, Deal Could Be Announced On Monday

Apple is already a big player in the music business. We may know the company as the creator and seller of hardware such as iPhone, iPad, and the MacBook range, but the company is credited with creating the digital music industry as it is today and continues to take a large amount of revenue through the iTunes Store and via Apple Music subscriptions.

Now, according to sources, Apple is set to try and bolster its already impressive offerings with an acquisition of Shazam, the service which gives instant recognition through a small audio sample. 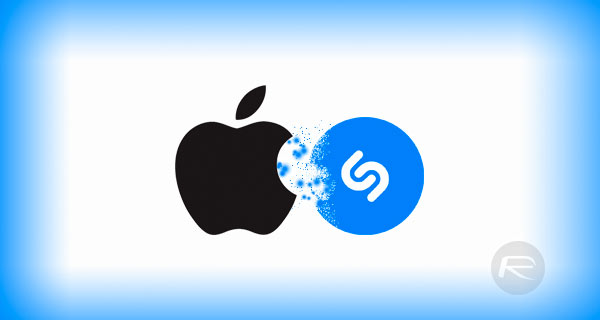 Once upon a time, Shazam was classed as revolutionary when it launched as the only service which allowed users to instantly recognize a song purely by recording a very small sample of the track. Other services have appeared in that marketplace, such as SoundHound, which is app-based, but Shazam has continued to expand its offerings by going above and beyond pure songs by recognizing clips from movies, TV shows, and advertisements and then being able to perform a call-to-action based on those results.

Apple already has an existing relationship with Shazam from a music recognition perspective as it’s integrated with Siri and Apple Music, but it seems the company may have bigger, more grandiose plans that extend beyond that. According to the report, the deal itself could be signed off and announced publicly as early as next week with some estimating that the deal could be worth around the $400 million mark.

Shazam, as a company during its lifecycle, has managed to raise $143.5 million in investment through various well-known investors, which gave it an estimated valuation of around $1 billion in 2015. The final purchase price isn’t accurately known at the moment but it is being suggested that Apple will be paying significantly less than the aforementioned valuation. 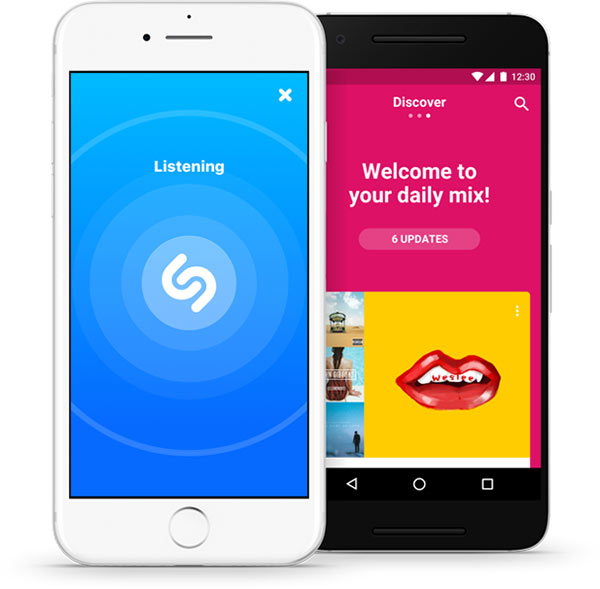 If the acquisition does happen then it represents a staggering rise for the business which was originally founded in 1999. Consumers may know Shazam as an app that is downloaded directly to a smartphone through the App Store but it wasn’t always that way. The company and service existed eight years before Apple even released the original iPhone which makes for a mature, growing and very attractive proposition.

As always, as soon as more information becomes available we will let you know.