The tech world was stunned last year when Microsoft shelled out a jaw-dropping $8.5 billion to acquire VoIP telecommunications outfit Skype. While the move itself was a logical one for business expansion, the price shocked many, who couldn’t see why the Redmond-based outfit had parted with so much money for a company which wasn’t making much of its own.

Nevertheless, since the acquisition has completed, Steve Ballmer’s company has clearly been trying to implement Skype’s software and technologies into all of its products, and according to a job listing, the next stop will be its popular Xbox games console.

Despite appearing to have its work cut out against the long-standing PlayStation series from Sony, the software maker’s gaming hub has grown to become the most popular on the planet. Largely helped by the Kinect motion-sensing peripheral – the fastest selling gadget of all time – the gaming world has certainly taken to the Xbox.

Although consumers are charged a monthly or annual fee to use the Xbox LIVE services, its still boasts a large network of active gamers, and with recent Dashboard updates, emphasis has been placed on other content outside the confines of gaming. This ties in nicely with the completion of the Skype acquisition, and fairly soon, the versatile VoIP infrastructure will sit nicely alongside the growing catalog of content and services already sprouting. 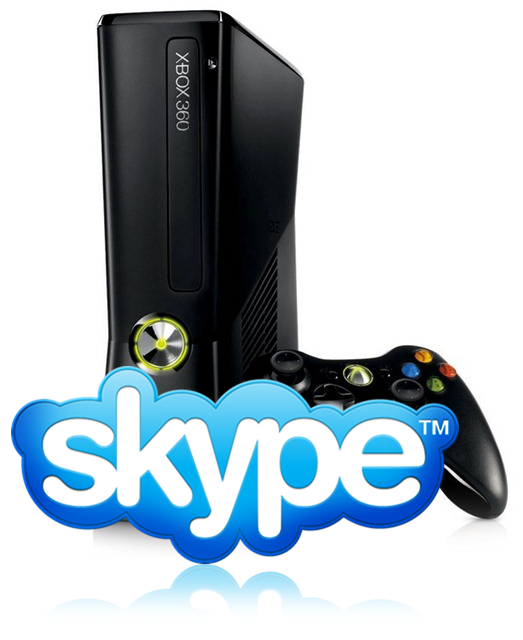 The job posts, which have been placed on Microsoft’s careers page, specifically seek prospective engineers and managers for London-based roles. Those selected, from what one would presume to be quite a few applicants, would become a part of the Skype-Xbox Engineering Team.

Unfortunately, info regarding the app itself is scarce, although the ad connotes that applicants with experience and knowledge in Metro-style apps for Windows 8 are likely to be viewed favorably upon. We cannot even be sure as to whether the app will see the light of day on the current Xbox 360, or indeed a future device. After all, it doesn’t get mentioned in the ad, which states the new employees will be "building the next generations of our products and technology," and with an entertainment-focused app rumored to be releasing next year, we’re keeping a pretty open mind.