Job Posting Suggests Siri Will Branch To Other Languages Including Arabic, Dutch, Swedish

Siri has been around for longer than a year now, and while some consumers – particularly those residing in North America – have found the voice-recognition software to be of some use, many other nations and continents haven’t had such enjoyable experiences. Here in the UK, I still have to “put-on” an American accent in order for Siri to understand me first time, every time, but considering how little support there is in other places across the world, I count myself among the lucky few that can still have a little fun with the relatively new implementation.

The features are improving all the time, and iOS 6 has really begun to demonstrate how powerful and convenient voice software could be to our daily lives in future. While the interface continues to improve, the language barrier is still a key issue, but a recent job posting by Apple suggests that may all be about to change. The Cupertino is looking to hire new team members to help in building Siri in Arabic, Danish, Dutch, Finnish, Norwegian and Swedish, and with a six-month internship on offer for the suitable candidates, the multilingual Objective-C experts amongst you might just have found yourselves a dream job.

Other prerequisites for the post include “strong analytical and problem solving skills,” as well as “excellent written and verbal communication skills.” Oh, and be a candidate for BS in Computer Science. Still, if you have the credentials, as well as an interest in Apple and iOS, this is the kind of internship very few see the opportunity to take. 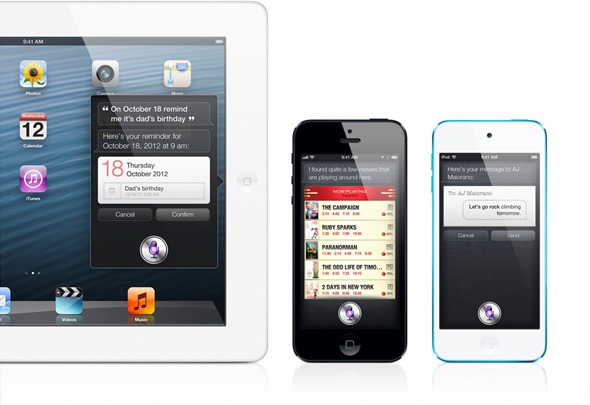 Since the introduction of Siri, many of Apple’s rivals have also offered their own take on voice-recognition, and while each has shown strengths and weaknesses, it’s fair to say we’re still in the early stages. We’ve enjoyed looking at the likes of Google Now, S Voice from Samsung, and Tellme to varying degrees, and hope to see even more improvements in the near future. It’ll be a few years yet before we’re relying on Siri as we do (or at least, did in the case of iOS) with Maps, but it’s great to see Apple making moves to expand accessibility for everybody, not just those in English-speaking areas.