iOS 4.2 for iPad Has Been Jailbroken Using Sn0wbreeze !

The iPhone hacker and developer behind Sn0wbreeze has managed to jailbreak iOS 4.2 for iPad. This of course has been achieved using Geohot’s untethered bootrom level Limera1n exploit. The image below shows full root access using MobileTerminal on iOS 4.2 Beta 3 for iPad. 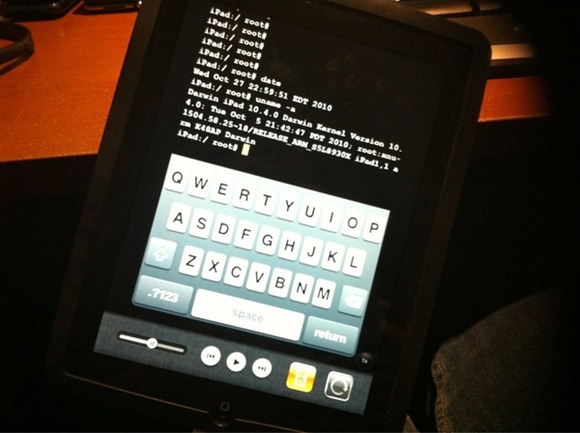 This upcoming version of Sn0wbreeze is based on Limera1n exploit and it will jailbreak the following iOS devices:

For those of you who don’t know, Sn0wbreeze for Windows, like PwnageTool for Mac, can create custom firmware files without the upgraded baseband so that you can unlock your phone using the existing version of Ultrasn0w.

Stay tuned as we will of let you know whenever Sn0wbreeze for Windows is available for download. [via Twitter]