It’s Happening: Nokia Branding On Windows Phones To Be Replaced With Microsoft Lumia

According to The Verge, Nokia France will be the first of many countries to adopt the Microsoft Lumia branding for all its Facebook, Twitter and other social media accounts. 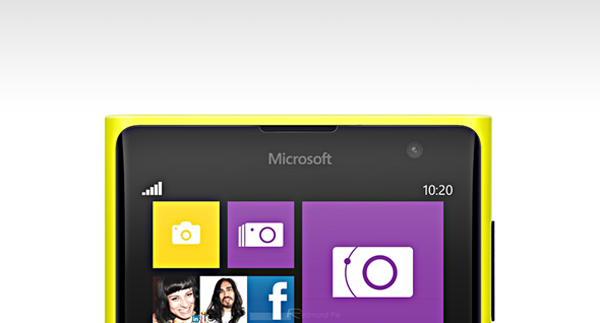 Since its acquisition, Microsoft has launched a major chunk of its Windows Phone based devices with the Nokia Lumia branding. Having acquired Nokia, going with the Lumia, or for that matter, Microsoft Lumia brand for its devices, hardly comes as surprise and should still ring well with at least its current dedicated consumers.

Before this news became official, Microsoft has been tactfully avoiding all direct references to Windows Phone in all its promotions. However, this, in no way, signifies that the Nokia brand itself is going away, as the business will continue to exist as a separate company, focusing on mapping and network infrastructures. 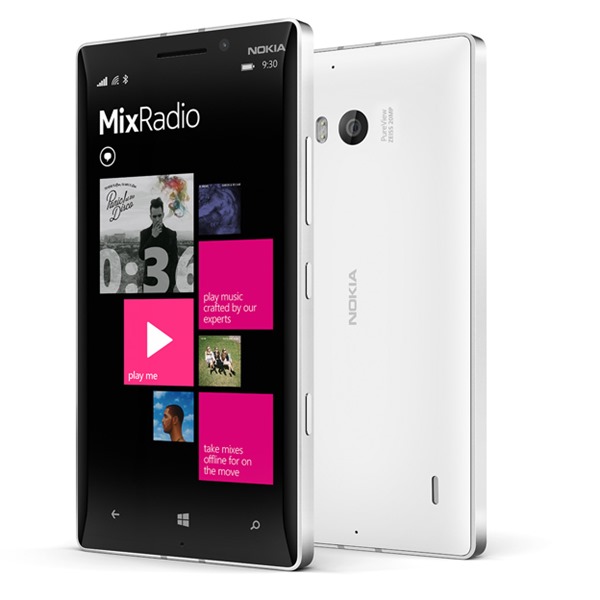 Currently, all Lumia devices carry the Nokia logo on the front and back, so it will be interesting to see how Microsoft labels its future devices. There’s a chance that the company goes for a simpler Microsoft, or Lumia branding at the front and back for its devices, or who knows, Microsoft Lumia.

I personally think that Microsoft Lumia sounds pretty sweet. However, there are countries around the world that flog to buy Nokia Lumia smartphones, just because it’s Nokia. Microsoft will have to do some serious marketing to inform those consumers on what is actually going on.