NFC payment systems have been around for a while, but with Apple Pay having just enabled iPhone 6 and iPhone 6 Plus users to process transactions in a seamless fashion, the wider retail industry has been making the necessary preparations. But while many outlets are working on bringing NFC to the fore, it’s worth pointing out that Apple Pay already works with many pre-existing, open NFC terminals, and thus, you can already use NFC and Touch ID on iPhone 6 and 6 Plus to make payments. The app we’ve featured below will help you to source those places that support NFC payments, and if even for no other reason than to test out the new system, be sure to catch the details after the fold.

Apple Pay was first announced last month alongside the two new iPhones, although the Cupertino company still had a few kinks to iron out before the recent roll-out with iOS 8.1. The marquee feature of this first major update, everyone’s talking about Apple Pay, and many of those in ownership of the new handsets are taking to the streets and trying it out for themselves. 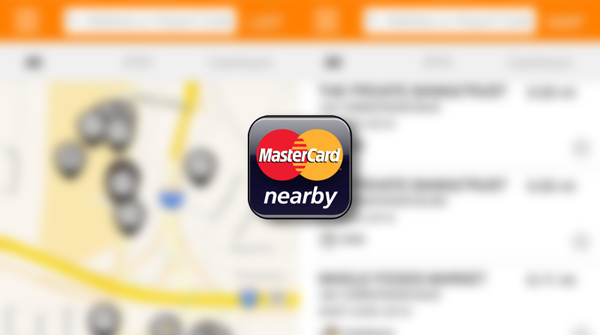 If you want to test out contactless payments using your shiny new iPhone, MasterCard has a neat little app that can help you find some of the 220,000 stores already kitted out with NFC. There are numerous different types of retailers already awaiting your custom, ranging from restaurants to cinemas, and with many others now battling to get their systems in place, it won’t be long until contactless is as ubiquitous as traditional card readers. 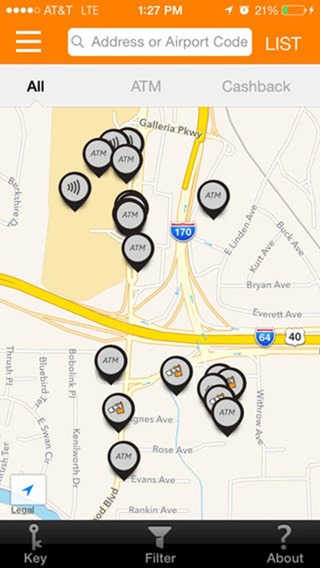 Not only is NFC more convenient, but it’s also incredibly more secure than cards and cash, and while a number of other big-named vendors including Samsung have endeavored to bring mobile NFC payments to the mass market, Apple’s decision to indulge has certainly given the technology a much needed kick up the backside. 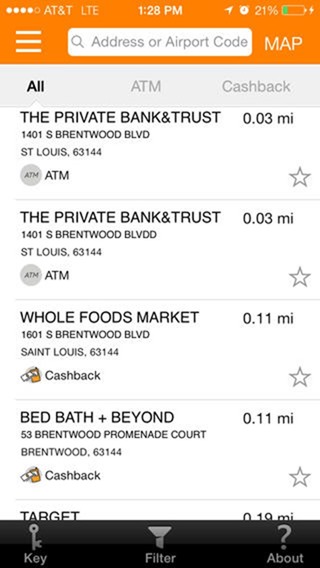 MasterCard’s Nearby app will help you locate contactless retailers, and with a simple, easy-to-use interface that works like most -finder apps, there’s no learning curve involved in getting started with it.

(Download: MasterCard Nearby for iPhone on the App Store)