Is Your iPhone X Bluetooth Connectivity Unstable? You Are Not Alone

A growing number of iPhone X owners are taking to Apple’s forums, as well as various social media outlets, to complain about unstable Bluetooth connections when connected to other Bluetooth-enabled devices.

Some of those users have managed to semi-rectify the issue with a device reset, whereas others are still suffering from the problem when connecting to another Bluetooth device. 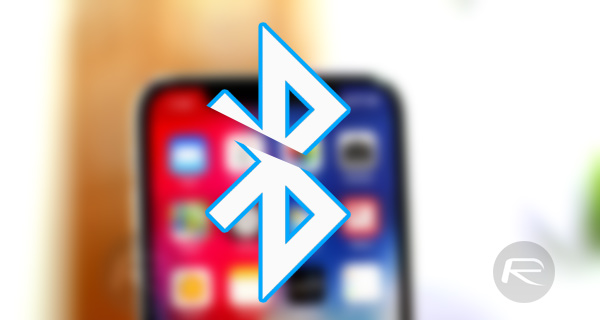 Certain users have been trying to gain official help for the problem after the latest iOS update by heading over to Apple’s support forum to list the problem and to try and get some helpful information from others who may be experiencing the same issues. At the time of writing, around 168 iPhone X users have clicked the “I have this question too” button, which gives a small indication of potentially how many people are currently living with the niggling Bluetooth issue.

Others, however, have bypassed those forums and support mechanisms in favor of going directly over to social media, specifically Twitter, to highlight and discuss the problem. A selection of those facing the problem have outlined that iPhone X cannot maintain a stable connection to a Mercedes-Benz vehicle to handle incoming/outgoing calls and music, as well as a constant dropping of the connection to an actual Apple Watch which prevents functionality like Handoff from working. A dropped connection to Amazon’s Alexa-powered hardware and the Ultimate Ears MEGABOOM speaker have also been highlighted.

The hardware and connectivities are so varied that the issue must lie with either Apple’s device or the version of iOS running on it. There’s also an indication that the problem has been happening on iPhone X running iOS 11 and iOS 11.1. There is some suggestion that a sparse set of those users with the problem have also experienced the issue on the iPhone 8 and iPad Pro, which suggests that it’s likely a software problem and a bug that lives within iOS, rather than being a specific iPhone X issue.

Apple has yet to publicly acknowledge the issue or provide any resolution or route forward, but the company’s Twitter support account has begun replying to tweets asking for direct messages with more information.

We’ll keep you posted on this one.