It wouldn’t be a major smartphone launch if there wasn’t the odd report of issues, and while the iPhone XS and iPhone XS Max have launched to largely stellar reviews, that doesn’t mean that they have managed to escape unscathed.

While most people appear to be more than happy with their new iPhones, there have been a number of people complain that they are experiencing poor cellular and/or WiFi reception.

Popping up on Apple’s support forums as well as Reddit, the people complaining of issues are spread across the United States which would suggest that the cellular issues are not limited to one geographical location or carrier.

However, while the new iPhones do come with an extra antenna and 4×4 MIMO support that should mean for superfast 4G connectivity, people are finding that their reception is poor, to say the least.

Unfortunately, it seems that switching to WiFi may not be the first that some had hoped for, either. While some users are experiencing cellular connectivity, WiFi does not seem to be faring much better. 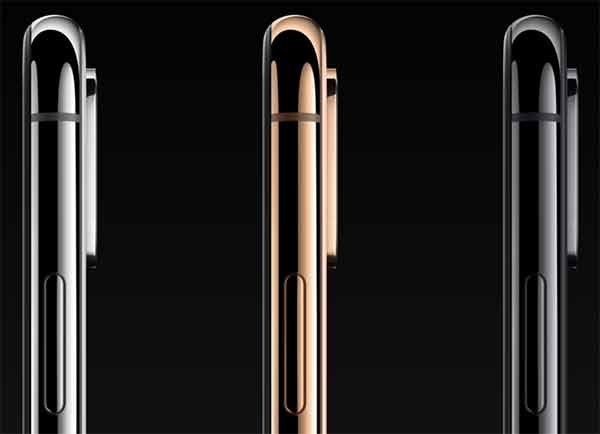 Users are reporting that they are experiencing much worse speeds when compared to their other handsets, suggesting that the problem is new-iPhone-specific rather than something related to the network configuration as a whole.

It’s not unusual for any major smartphone release to have its teething problems and there is absolutely no suggestion that these problems are widespread. That, of course, is no consolation for those who are impacted and if you do find that you are experiencing issues, we’d suggest a trip to an Apple Store may be in order.