A Romania-based online retailer seems to have confirmed the naming conventions of Apple’s 2018 iPhone range ahead of any official announcement from the company itself. Retailer Quickmobile has published listings for all three expected iPhone models ahead of Apple’s September 12 event.

There has been quite a bit of contention about the naming strategy for Apple’s upcoming iPhone models. Thanks to some investigation, the general consensus is that Apple will be opting for iPhone Xs, iPhone Xs Max, and iPhone 9 for its upcoming devices.

The Romanian retailer seems to have confirmed that Apple will use the “Xs” part but has also seemingly hedged its bets by calling the larger device the “iPhone Xs Max Plus” in the hope of covering all possible routes.

The other names are iPhone Xs and iPhone 9 for the smaller LCD model. The site also lists all of the devices finished in Black but makes no references to any of the extremely brightly colored versions that multiple people have speculated on over the last few months. It does also seem to confirm that Apple will release 64GB, 256GB, and 512GB versions of the higher-end devices with the iPhone 9 only being offered in 64GB and 256GB variants.

It’s very plausible that these pages could be official and based on information provided to the company by Apple ahead of any launch. It stands to reason that partner companies need time ahead of the announcement to plan their websites, promotional literature, and any other marketing efforts that they are going to put in place in order to proactive ahead of the launch. 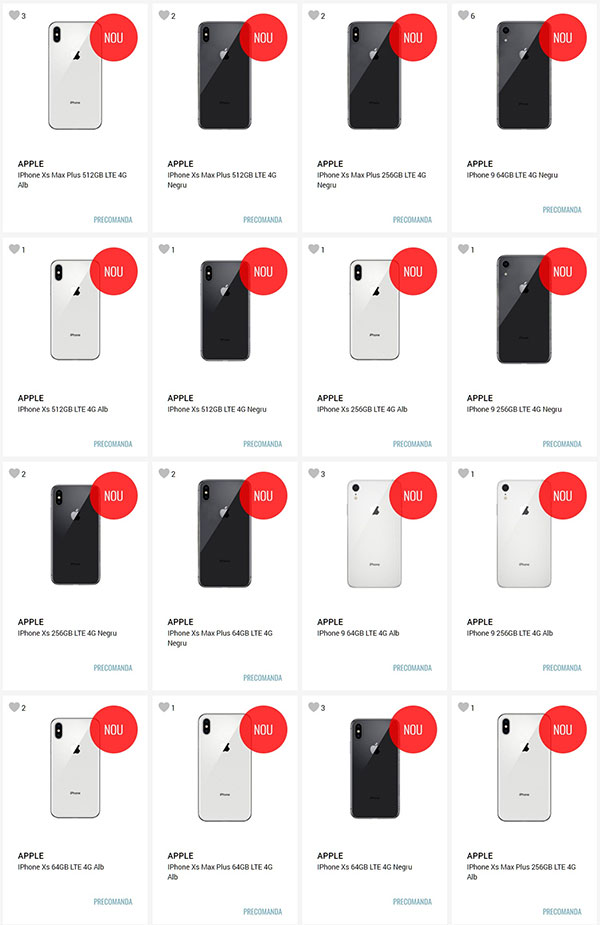 However, these things are typically done behind the scenes with companies doing everything that they can to try and prevent any leaks from occurring or information being shared prior to Apple wanting it to be in the public domain. 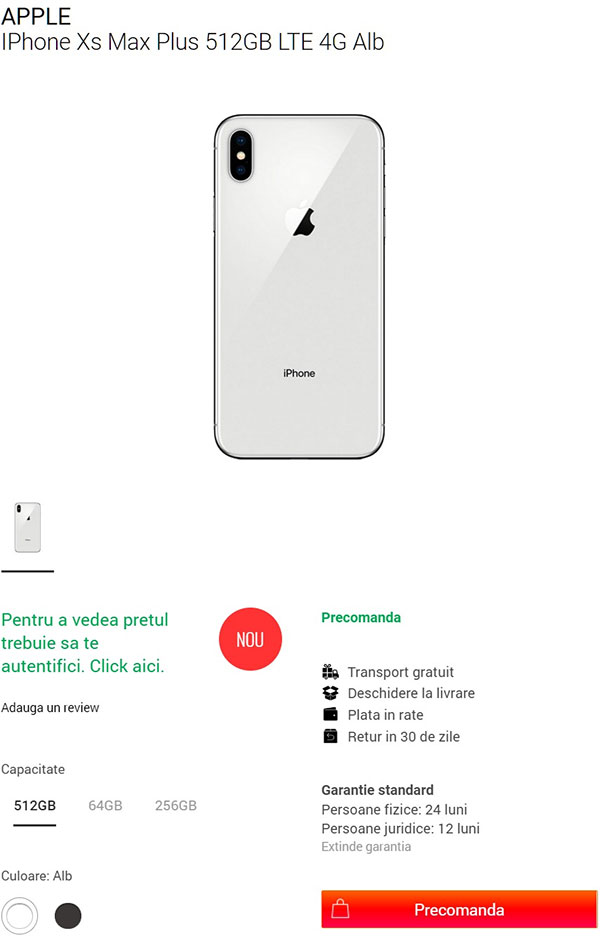 What’s particularly interesting is that the listings don’t actually contain any granular details about the handsets. There are no details on features, functionality, the fact that the hardware will run iOS 12 out of the box, or any other important information that you would likely see on a promotional commerce page designed to entice users into purchasing the device. This could point to the fact that companies, such as Quickmobile, are using their own initiative and putting up product pages ahead of time, based on their own best guess.

Apple will officially unveil the 2018 iPhone range at its September 12 “Gather Round” event.