KGI’s Ming-Chi Kuo has today released a new note to investors in which he looks ahead to the iPhone X, both in 2017 and 2018, and predicts that the device will hit a new “true super cycle” in 2018 rather than the end of 2017 as some analysts had predicted.

This comes with rumors circulating that Apple is struggling to get all its ducks in a row ahead of the iPhone X launch, suggesting that stocks of the new flagship will be limited. As Apple begins to rectify that issue, Kuo believes that we should see the iPhone X really take off as a sales force.

Kuo has previously said that the iPhone X’s new TrueDepth camera system is what will cause delays in shipments of the device, something that is not expected to be rectified until 2018. Regardless, Kuo believes that Apple will manage 210 million to 220 million iPhone sales in 2017, while 2018 should see Apple ship between 245 million to 255 million units. These numbers incorporate the fact that Kuo believes the iPhone 8 Plus is currently selling “better than expected.”

Moving onto unannounced iPhones, Kuo also believes that the 2018 iPhones will include some of the features and capabilities that are currently exclusive to the iPhone X. That would certainly make plenty of sense, with TrueDepth and Face ID surely set to replace Touch ID eventually. He also believes that when Apple refreshes the iPhone X itself in 2018, we will not see the manufacturing delays of this generation’s release. This also makes sense, with Apple presumably ironing out the manufacturing kinks right now, meaning they will not have to do it again next year. 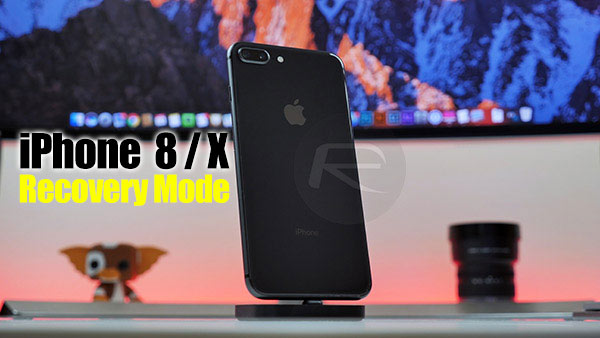 The iPhone X goes on sale on November 3rd and starts at $999, with the iPhone 8 and iPhone 8 Plus already on sale and receiving excellent reviews, even if many of them do suggest buyers wait for the iPhone X to arrive next month.