iPhone SE Selling Out In U.S. Stores, Apple May Have Underestimated Demand

If you want to pick up a new iPhone SE, then you may have a bit of a wait on your hands, with Apple Stores both online and on the street essentially dry and short supply currently pointing to an expected delivery date of no earlier than the end of April.

While some carriers do still carry stock of the recently-released iPhone SE, those buying from the likes of Verizon and AT&T will have to sign up for a new contract in order to do so. Anyone wanting to buy an iPhone SE outright and unlocked will have to wait for Apple’s current stock issues to ease, and that’s not going to happen any time soon, it seems. 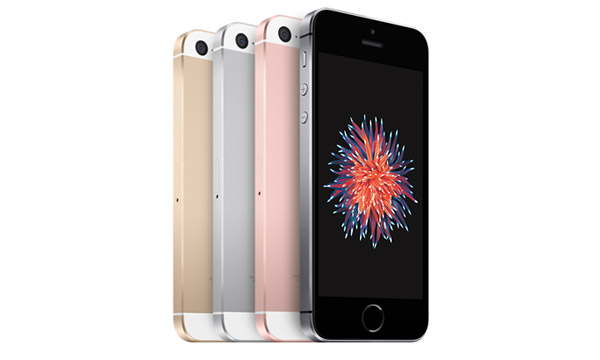 When Apple announced the iPhone SE, some people believed that it had misjudged demand, and that a powerful iPhone 6s-like iPhone but with a 4-inch screen rather than the 4.7-inch screen of the iPhone 6s or the 5.5-inch display of the iPhone 6s Plus would be unwanted. As it turns out, that may well have been quite a distance wide of the mark. That being said, we obviously don’t know how much stock Apple had initially, meaning it’s possible that the device isn’t selling as well as it may appear, and that Apple simply didn’t get all that many made. At this point, we have no real way of knowing which of those possibilities is accurate.

What we do know, however, is that the iPhone 7 is set to be announced in September, and that too is likely to sell out in record time. Shortages of new iPhone hardware is nothing new, but the fact that the iPhone SE features such a relatively small screen will still lead many to wonder just who it is buying this thing.

Well, presumably, anyone who wants a fast, capable phone but actually wants to be able to reach every icon on their Home screen with one hand. Imagine that.