As is always the case every week, Apple has announced its free ‘App of the Week’, with puzzler Quell Memento+ being the offering this time around.

Usually costing $3, this iPhone and iPad game by Fallen Tree Games Ltd can now be had for absolutely nothing, and that will remain the case until the end of the week when a new app will take its place as Apple’s freebie. Bearing in mind that this is the first time that Quell Memento+ has gone free since its arrival in April, now is as good a time as any to get your hands on a game that would normally cost a few dollars. You have few days in which to download the title, making it available for free on all iOS devices using your iTunes account. 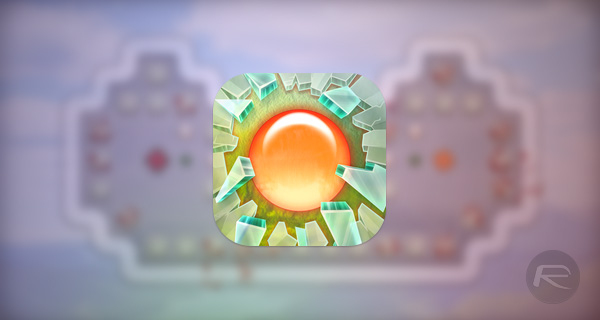 The game looks and feels similar to the other titles in the Quell series, but this one has an actual story to go along with the puzzles and soothing soundtrack. The App Store description for the game mentions its 150 different puzzles as well as our favorite feature that should be in every game, iCloud integration. 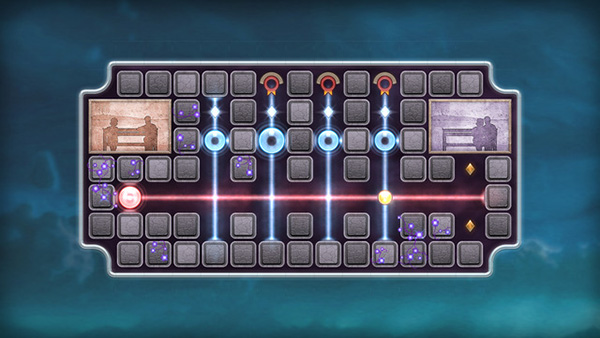 You can download Quell Memento+ from the App Store now before it returns to its normal price. It’s a universal app which is available for both iPhone and iPad, so there’s little reason not to give it a try before it’s too late. We’re all for developers charging reasonable prices for their hard work, but everyone loves a free game every now and then, right?

(Download: Quell Memento+ for iOS on the App Store)