The Bendgate saga, which, in hindsight, consisted of a number of small incidents that escalated out of proportion, certainly blemished the first couple of weeks of Apple’s iPhone 6 and iPhone 6 Plus launch. But while that particular episode appears to have blown over, another more serious issue seems to be cropping up. It pertains to the 128GB iPhone 6 Plus, with many units crashing continuously, often leaving users in an infinite reboot loop, and while Apple has been replacing a number of afflicted handsets, some owners are already on their fourth unit.

Given that the device only launched some five weeks ago, that’s almost one handset per week in the most extreme cases. The cause of these severe crashes has yet to be fully determined, although the fact that Apple is going ahead and replacing handsets plagued by the bug suggests that it doesn’t know either. 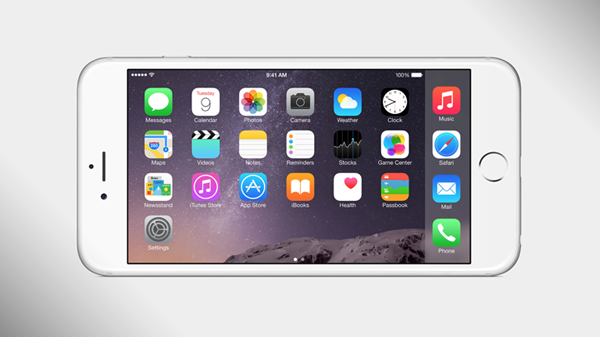 It should be noted that the issue is apparently specific to the 128GB model, and in particular, those with a large number of apps (700+) installed at any one time. The fact that most iPhone 6 Plus owners have been fine and yet others have been up to the Apple Store on several occasions is a strong indicator that the issue may be app-related.

It could be just one faulty app causing the crash, but when you’re talking about hundreds or perhaps thousands of apps, checking each and every one seems a tedious task. Some have tried installing apps one-by-one, but unfortunately, this doesn’t seem to have remedied the problem either. 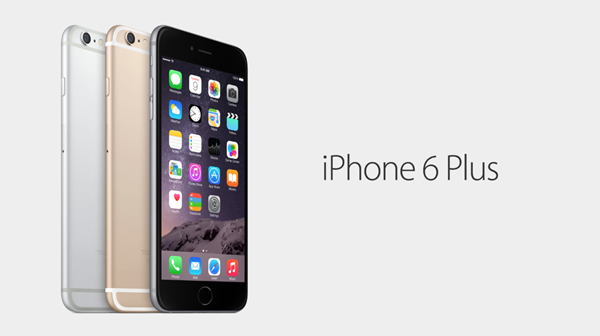 It may well be that iOS is unable to deal with the expansive libraries of apps, in which case, it’s something that Apple should fix in a future update. Prior to the iPhone 6 and 6 Plus, only the iPad offered 128GB of storage, and given that the tablet’s apps are considerably larger in size, it’s quite unlikely that Apple’s mobile software has had to deal with so many apps being installed at any given moment.

If your 128GB iPhone 6 Plus is crashing, you mightn’t necessarily be able to avail a refund, but turning off the Display Zoom has worked for some users who’ve experienced this issue.

We’ll keep an eye out for any further updates, particularly from Apple’s end, so stay tuned to our coverage!