Try as it might, Apple just can’t get a major new iPhone release out the door without some sort of controversy. The latest of those is of course Bendgate, and is all about whether or not the iPhone 6 and iPhone 6 Plus are a little too flexible for their own good. The iPhone 6 Plus in particular has come in for quite a lot of criticism, mainly from YouTube videos showing handsets being bent under not inconsiderable force.

The hullabaloo caused Apple to release a statement saying that just nine customers had complained of bent iPhones, which isn’t a bad number considering first weekend sales numbers that were north of 10 million units. Still, that didn’t stop Consumer Reports from taking a look at the situation. They’ve now released their findings, and they’re not as disastrous as some might have expected. 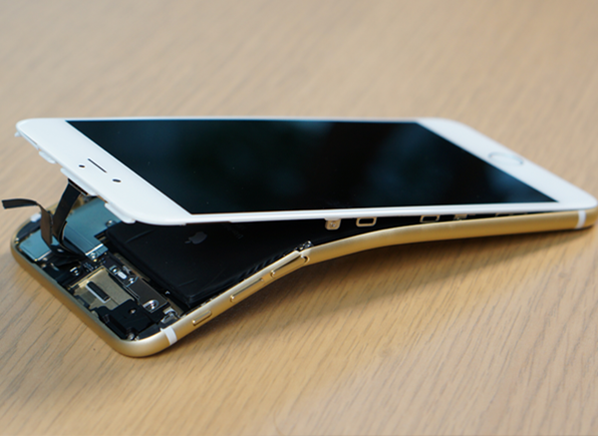 Before we get into what the report found, it’s worth remembering that this is the same Consumer Reports that dragged Apple over the coals following the fabled iPhone 4 ‘Antennagate’ mess, so there is no love lost between the two. With that in mind, we didn’t expect any favorable treatment to go Apple’s way, which is exactly as it should be.

So, onto the results.

The folks at Consumer Reports put the iPhone 6 and iPhone 6 Plus through a three-point flexural test, which has the handset held at the top and bottom and then pressed in the middle with varying amounts of weight. To give context, the HTC One M8 and Samsung Galaxy Note 3 took part in the test, as did the LG G3 and the trusty iPhone 5. 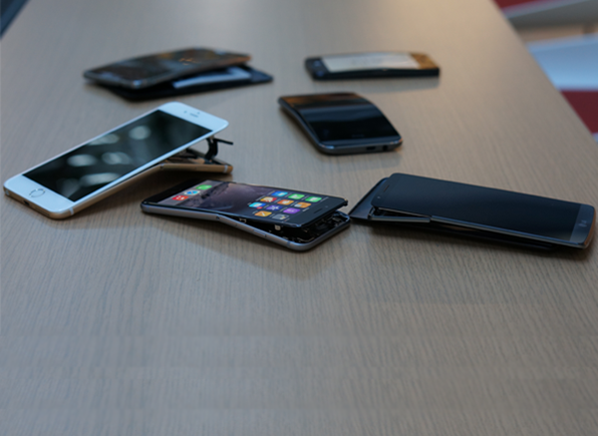 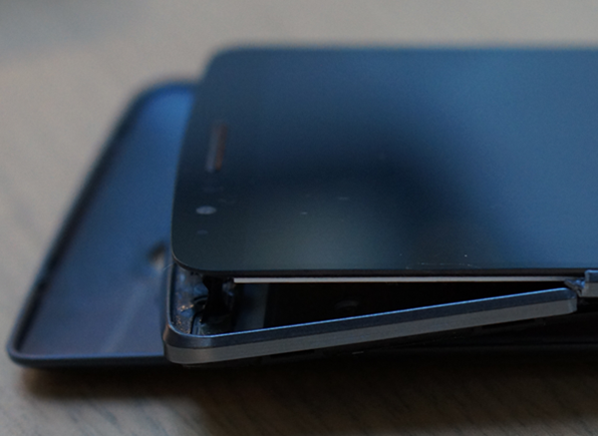 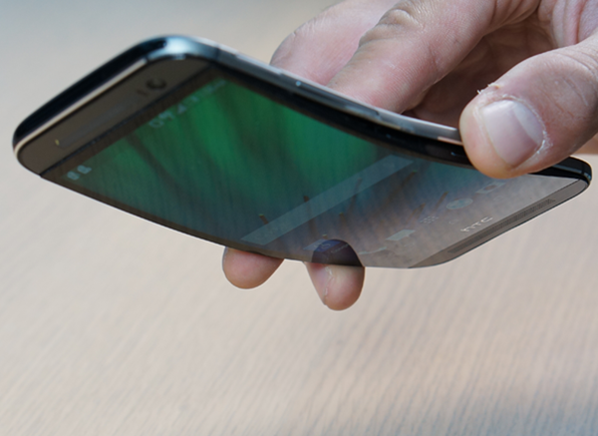 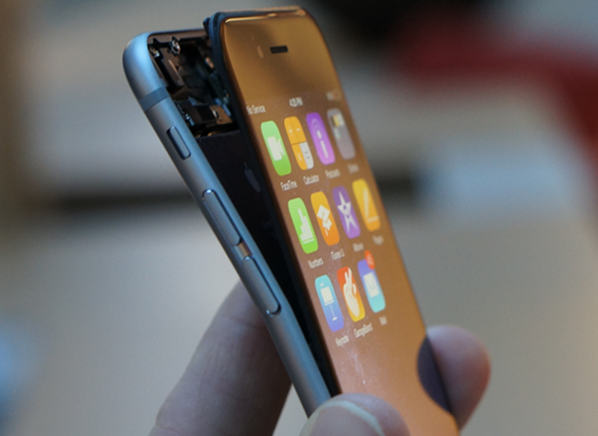 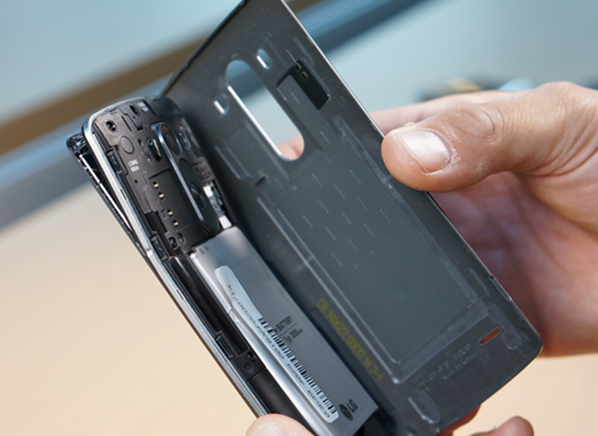 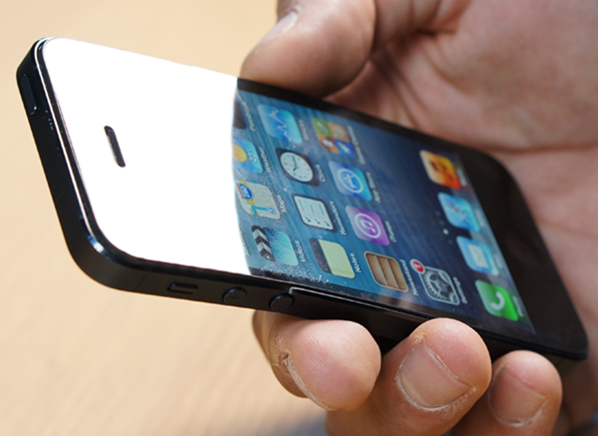 As it turns out, the iPhone 6 and iPhone 6 Plus held up relatively well, with Consumer Reports concluding that while neither of the handsets were indestructible, both should be expected to live through the usual rigors of everyday use without too many issues. Interestingly, the HTC One M8 which is one of the more well built phones on the market was actually the worst performing as far as this test is concerned. We now await the YouTube videos showing someone bending HTC’s flagship phone in half.

But we won’t be holding our breath.