We now know, thanks to Apple’s clarification that only nine new iPhones had been reported as misshapen as part of the Bendgate saga, that the whole incident was a mere storm in a teacup, but with Apple now launching both the iPhone 6 and iPhone 6 Plus in 20 new markets across the world, the official statement was certainly necessary. Now, more details have emerged as to exactly how Apple ensures that its devices are built for purpose, and as well as five major stress tests, a company official has noted how how some 15,000 handsets were intentionally broken at development stage to provision against such issues as highlighted with Bendgate.

Speaking with The Verge, Apple’s SVP of hardware engineering Dan Riccio noted that the new handsets are “the most tested,” adding that “as we add more and more features, we have to find out a way to break them before customers do.” 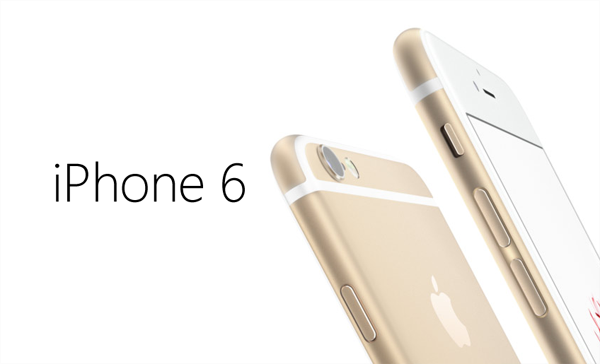 The new iPhones are put through a bunch of rigorous tests, which are outlined as below.

The first is what’s known as “three-point bending”, which sees Apple place reasonable force on three different points along the device’s surface. What constitutes “reasonable“, precisely, is unknown, but given how many folks slot their devices into their pockets and proceed to sit on them, one suspects that the level of force applied during testing is considerable. 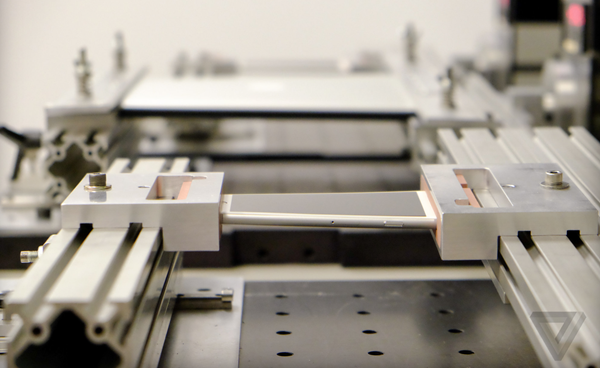 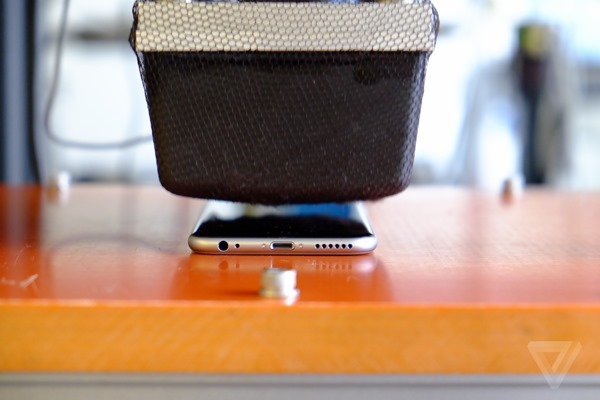 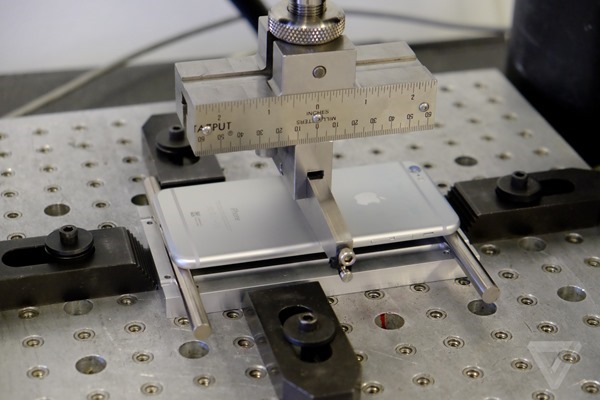 “Pressure-point cycling” places “substantial” force – substantial being another slightly arbitrary term – across the display, while the edge of the device is held in place. This helps to ensure that the iPhone 6 and 6 Plus can withstand everyday pressure, and apart from the dozen or so who have been affected, it seems that Apple’s design testing was more than adequate.

“Torsion testing” sees a device is twisted over 8,000 times, which allows designers and engineers to once again determine whether every avenue has been explored in making the iPhone as robust as possible.

The self-explanatory “Sit test”, which sees an engineer sit down several thousand times with the device in numerous pockets and positions, is Apple’s field test among the many machine-based assessments of robustness, and with Apple also carrying out real-life user studies through employees actually using the device for a length of time, the system of testing and tweaking seems more than thorough.

Despite Bendgate having gained plenty of coverage, Apple has quickly snuffed out any notion of a major problem, and although the software side of matters still clearly needs work, a mammoth recall of the iPhone 6 and iPhone 6 Plus probably won’t be necessary.