Apple’s approach to the cameras that it puts in its iPhones has always been rather different to some of its competitors. Nokia likes to throw as many pixels at its cameras as it can, and Samsung tends to follow a similar theme with the cameras that it puts in its Android smartphones. Apple, instead, likes to stick with its 8-megapixel shooter but to tweak it, adding features in both hardware and software that will make it shine when it counts; in the photos you take.

A new patent as popped up that shows that Apple is set to continue its push to make the iPhone the best it can possibly be for taking photographs. The patent is for a VCM OIS actuator module addition to a smartphone camera which would, in theory at least, make hardware image stabilization a feature in an upcoming iPhone release, the iPhone 6 maybe. 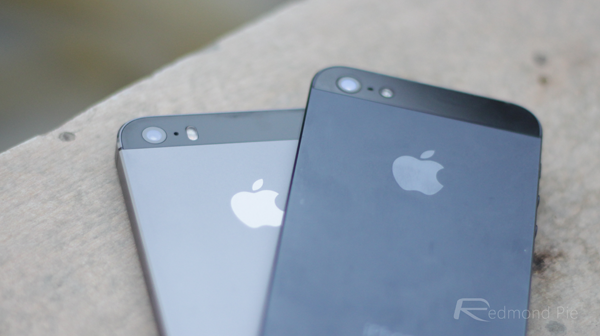 The way the patent describes the module would include an auto-focus lens that would be capable of moving in three different directions and an "optical image stabilization (OIS) mechanism capable of moving the lens according to at least two degrees of freedom."

Apple has already included software-based image stabilization in its iPhones, but the move to hardware will up the game considerably.

The reason why good image stabilization is a must should be rather clear. We’ve all taken photos when our hands have been shaking, or when we’ve been in a moving vehicle or even when it’s just a bit windy outside. Movement means images end up being less sharp, which is a bad thing. So, sharp images, good. Blurry images, bad. Got it? Good. 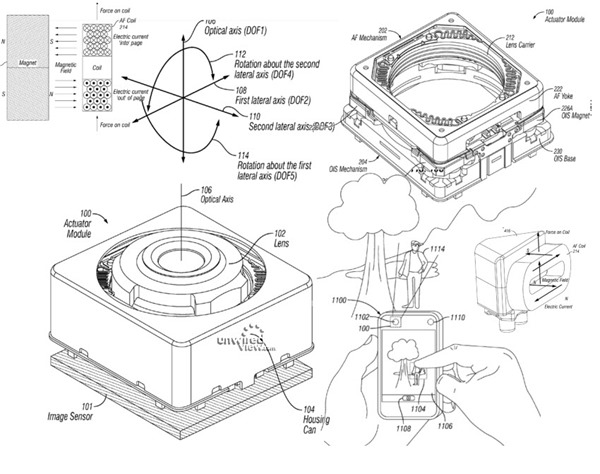 As is always the case with Apple’s patents though, just because they’ve come up with the idea for it doesn’t necessarily mean it’ll ever see the light of day. As far as some of the company’s patents go though, we think this is decidedly more likely to crop up in an iPhone than, say, that air-cushioned anti-breakage thing that was doing the rounds a couple of years ago.

And yes, that still sounds awesome.