Facebook now has almost 1.2 billion users according to Wikipedia, and we all know that Wikipedia is right about everything. With so many users it’s likely that we’ve all added people over the years that we probably don’t know anymore, or have likely fallen out with for some crazy reason that we probably can’t even remember. Regardless, just because someone’s our friend on Facebook today, it doesn’t mean they will be tomorrow.

But that works both ways. While it’s true that you can obviously remove friends from Facebook yourself, they can do it to you, too. Depending on their reasons, they might not even tell you they’ve done it and if you’re like us, that will probably eat you inside until you know why you’re suddenly not worthy of being their friend on Facebook. The first step to finding that out is to actually know when you’ve been de-friended, and that’s not always easy. 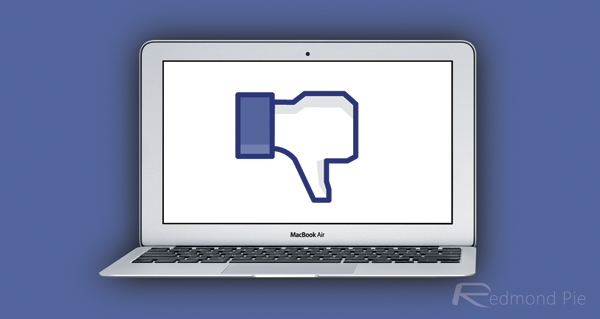 If you’re a Chrome user though, there’s an extension on the Chrome Web Store that will do just what you need, and it’s free.

Just to make sure you don’t miss anything though, Unfriend Notify will send you a notification whenever it detects that a former friend has hit that ‘Unfriend’ button, so there shouldn’t be any surprises further down the line.

Interface-wise, Unfriend will tie seamlessly into the Facebook website, adding a new count next to your list of friends that shows the number of lost friends you have. All you have to do is not be too precious about it when it tells you!

There is, unfortunately, a downside. Some of the reviews in the Chrome Web Store are less than stellar, but if you’ve got time to spare and you want to give something like this a try, you might be able to write a positive review at the end of it.

You can download the extension from the link below.