How To Protect Individual Apps And Settings On Android With Password

It’s no hidden fact that with the amount of personal data that our smartphones today hold, privacy and identity protection is a huge concern. There have been ways around to “lock” your device for a very long time – long before iPhone and Android ever existed – but those phones didn’t really contain as much sensitive personal information as the former, not to mention that smartphones truly became popular and mainstream after these two contenders claimed the market. Hence, privacy concerns are much large scale now.

With Android, you get basic forms of locking the whole device – pattern, PIN, passcode, even facial unlock, but the major issue with these is that once you’re past the main locking mechanism, the whole device in its entirety is exposed. Sure, you can protect your text messages using apps like Go SMS Pro, but what about other areas of your device? What of, say, Gallery, where you may have private photos that you don’t want people snooping around. Maybe you want to hand over your phone to a child and are afraid they may screw up the phone settings? For such instances, App Lock (Smart App Protector) is a good choice. 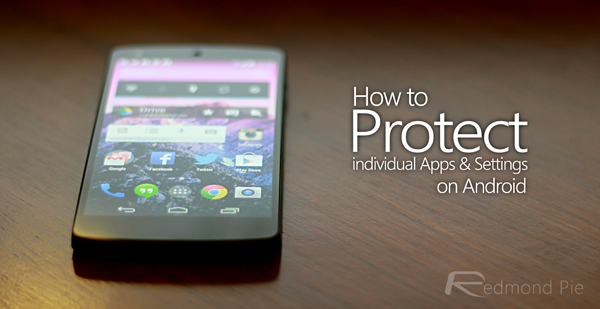 This free app is one of the most powerful ones around in the Google Play Store of its genre. The app allows you to lock individual apps using passwords, patterns or gestures, and lets you configure a different setting for each locked app, so that knowing one pattern/password wouldn’t jeopardize everything else. Likewise, App Lock can take over your phone locking mechanism, too, whereby allowing you to bypass Android’s native locking system and use App Lock instead. What’s even better is the app’s “fake out” system, where if someone taps a locked app, they’ll see the native Android “this app has stopped working” dialog. You hit OK, and you go back to the home/previous screen, but you tap and keep OK pressed, and you’re asked to enter the password for unlocking the app; pretty useful and neat, isn’t it? 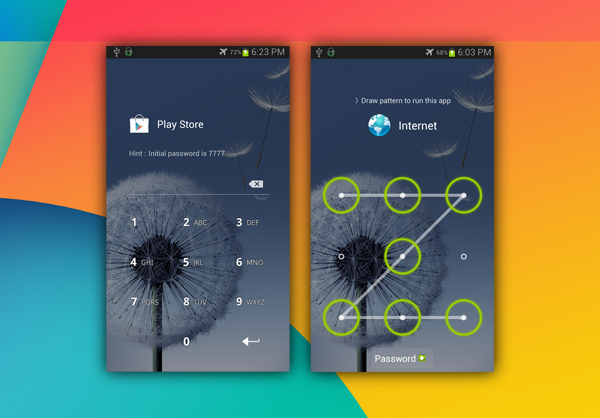 Finally, App Lock can take pictures of someone who tries to unlock your phone without the right password/ pattern/ gesture, so you’ll always know who the culprit was. The app allows locking individual settings as well, such as Bluetooth toggle, Wi-Fi, cellular data etc. A pretty solid and comprehensive overall package, we must say, that left us impressed. 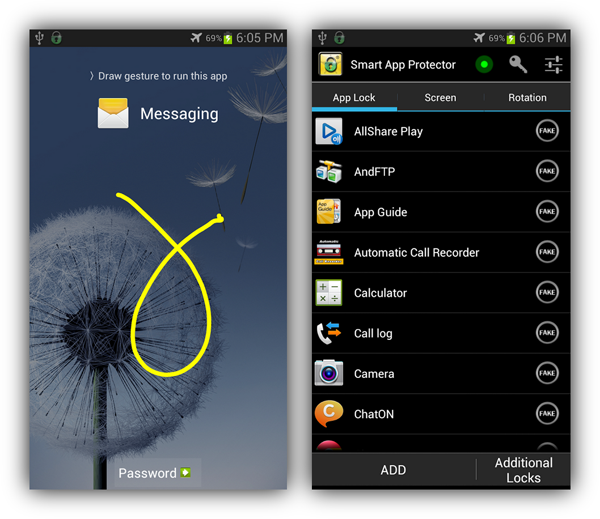 App Lock requires Android 2.0 and above, and can be installed for free at the source link below.

(Download: App Lock for Android on the Google Play Store)