Although the likes of BiteSMS’s recent arrival have shown just what the Cydia Store can offer iOS users who dare to enter the dark side of jailbreaking, it’s often a collection of small, subtle tweaks that truly enhance the experience of using an iPhone, iPad or iPod touch. If you’re a hopeless nostalgic, and miss that old unlocking sound that Jony Ive and the Gang decided to eradicate with iOS 7, then UnlockSound7 is one small mod that will restore a sense of familiarity to proceedings. Check out the details after the break!

The great thing about jailbreaking is, no matter what kinds of changes Apple decides to implement, one can always revert to certain states, or reinstate specific elements with relative ease. Sure, the unlocking ‘click’ we’ve heard since the early days of iPhone OS may well have outstayed its welcome, but if you enjoyed it enough to have made note of its absence, then UnlockSound7 has your back. 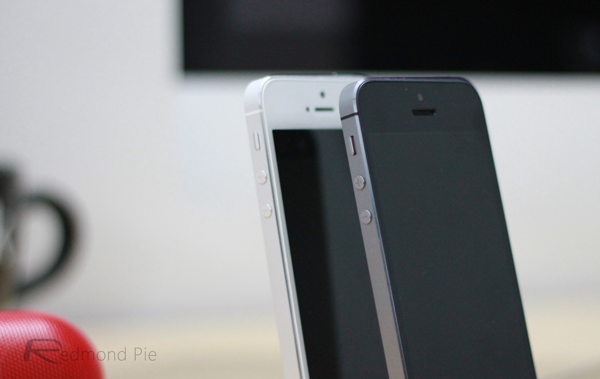 Although the new look and feel of iOS was met with opposition from the point of its announcement at WWDC to its subsequent launch in September, complaints hereafter have been few and far between. What’s more, with the universal jailbreak, users can, if they so wish, skin the entire UI to appear as it used to, and with most of the sounds and other quirks becoming available, you can achieve almost any flavor of iOS that you desire. 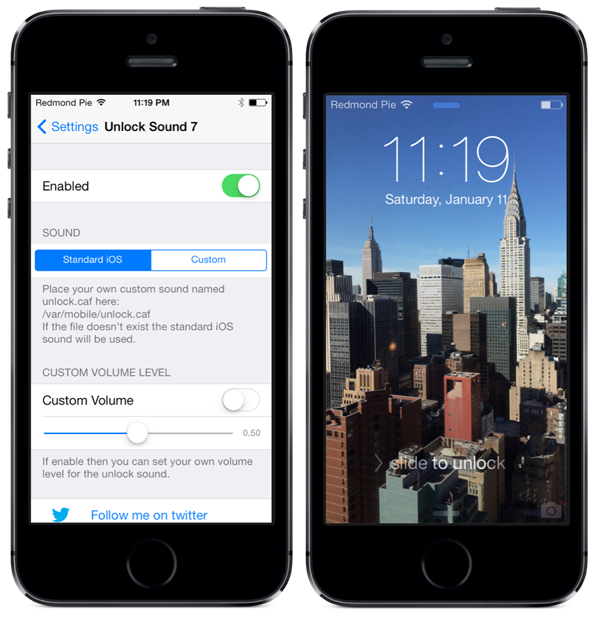 The UnlockSound7 tweak is created by developer merdok, and can be plucked from the BigBoss repository. It’s absolutely free of charge, and there are no configurable settings, so if you no longer require the sound, simply uninstall the package via Cydia.

But that’s not just it, you can also customize the unlock sound to your liking as well. Want to hear something else when you unlock your device? UnlockSound7 has your back.

Although there are certain pre-iOS 7 elements I did enjoy, I, personally speaking, think this particular sound is a little antiquated. To me, the clicking always sounded a bit distorted, and amid the clarity, beauty and simplicity of iOS 7, certain accompanying noises were meant to be left behind.