Being able to install new, third-party keyboards is something that users of Android phones have been taking advantage of for years now, but it’s still not part of the iOS feature set.

However, with iOS 7 Apple has at least made it possible for app developers to build custom keyboards into their apps instead. The difference is a subtle one, with Apple’s approach simply not allowing a device-wide change of keyboard.

This new allowance of third-party app-by-app keyboards has seen App developer Yose Widjaja try his hand at putting his own custom keyboard together, with his own Hipjot note-taking app being the vehicle for its announcement. Rather than being a simple QWERTY keyboard though, Hipjot’s new keyboard is actually an implementation similar to Swype’s, with a gesture-based input method the order of the day. 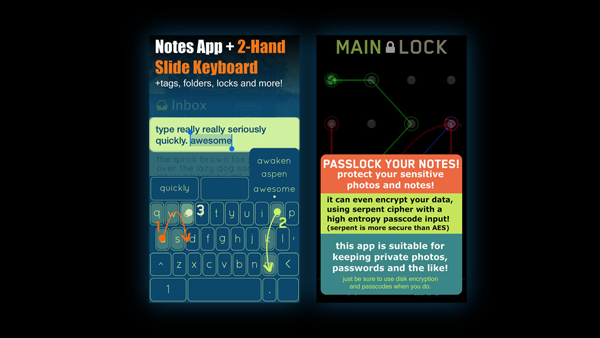 What makes this keyboard so interesting though is the fact that it allows swipes and standard key entry simultaneously as well as two-handed swipe-based operation. That should result in less horizontal swiping from one side of the keyboard to the other, and the keyboard’s developer claims to be able to hit an impressive 120 words per minute, which is a lot of words per minutes if you’re asking us.

The keyboard is currently obviously only available in app developer Yose Widjaja’s own app, but he hopes it will be implemented by other developers too. 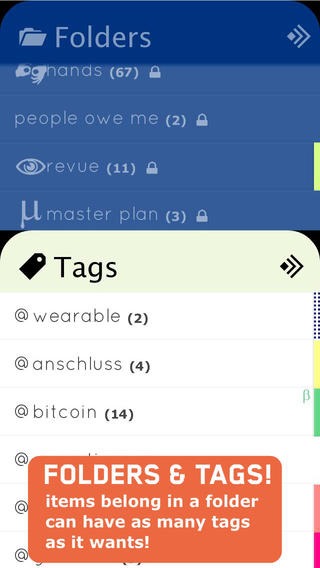 Fans of Swype will be no doubt eager to give this a try, but the fact that it’s limited to one note-taking app that you probably don’t use will inevitably limit it’s usefulness as well as it’s appeal. If Apple were to mimic Android’s keyboard support though, then things might start to get very interesting indeed.

Widjaja’s Hipjot is available to download from the App Store now, for those interested in at least trying a new iOS keyboard out.

Even at this point in time, we’re certain that there will come a time that Apple would eventually allow system-wide keyboard changes, something which is a blessing if you’re a jailbroken iOS user. But still, we have our hope high.

Hipjot is available for $1.99 from the App Store, and can be downloaded from the link below.

(Download: Hipjot for iPhone on the App Store) (via: MacRumors)