With over four million pre-orders and counting, the launch of the iPhone 6 and iPhone 6 Plus is going to be huge, but while only a handful of countries will see the new devices this coming Friday, September 19th, Apple has just announced that a host of other nations will be joining the party next week. On September 26th, 22 further locations will see the all-new Apple smartphones, and if you’re wondering whether yours has been included, check out the full run-down after the break!

Apple regularly breaks its own records when it comes to new iPhone sales, with every year seeing more and more consumers hop aboard the bandwagon. Even though the number of pre-orders Apple has processed already is quite incredible, it’s not all that surprising, particularly given the massive changes that the Cupertino company has made this time around. 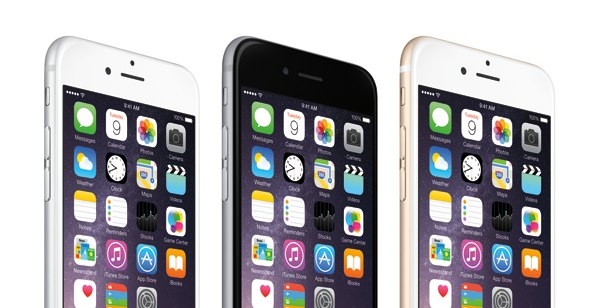 Even in the run-up, analysts were predicting record numbers of upgrades thanks largely to the increase in display size, and with many also suspecting that Android owners would jump ship in their droves, the numbers we’re seeing are starting to back up these projections.

A host of nations, including the United States and the United Kingdom, will see the iPhone 6 and iPhone 6 Plus launch this Friday. From next week, 22 more will be added to the pool, including:

With millions of iPhone 6 devices already pre-ordered and an expansive launch occurring before the end of September, it’s clear that Apple is doing much better with numbers this time around. Sure, the higher-end iPhone 6 Plus might have changed its shipping date to 3-4 weeks thanks to high demand coupled with apparently scant supply, but all in all yield is not as constrained as we’ve seen in recent years. 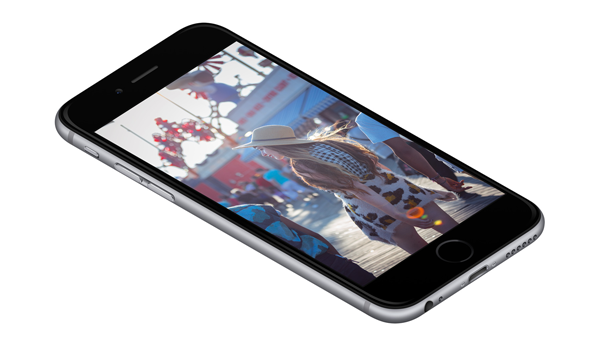 After many months of reports, rumors and speculation, we’re now just four days away from the official launch of the iPhone 6 and iPhone 6 Plus. Question is, will you be picking the device up right away?

Be sure, as ever, to share your thoughts and comments with us via the usual channels below!