iPhone 5s Users Consume A Lot Of Data Compared To Others, Study Reveals

Market research in the mobile industry offers some fascinating insight into how we use our beloved smartphones and tablets. Research firm JDSU has been analyzing the data usage habits of mobile device owners, and rather interestingly, has discovered that those wielding the latest and greatest Apple handset – the iPhone 5s – consume more data than those in ownership of any other smartphone or slab currently on the market.

Not only that, but it seems the wider spectrum of Apple gizmos are accounting for the lion’s share of data usage. Their representation among the most data-hogging devices is considerably high, with six out of the top ten bearing the bitten Apple logo. As well as iPhone 5s, the iPhone 5c, iPhone 5, iPad 3 and iPad 4 all feature in the top ten, and considering, as we’ve learned in the past, iPhone users tend to be richer than their Android-using counterparts, that extra cash should cover the additional content downloaded, as well as the higher bill. 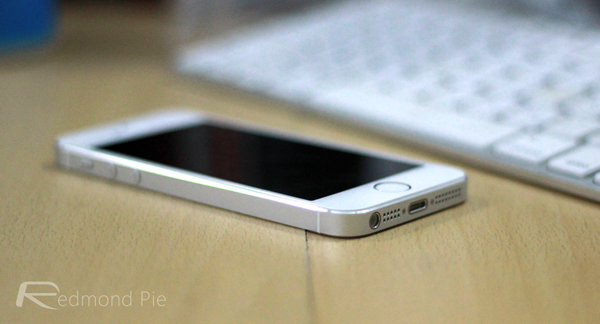 The study scrutinized both developed and developing markets, and in the former, discovered that Samsung’s Galaxy S2 and flagship Galaxy S4 were big data hotspots, along with the likes of the HTC Sensation and the Sony Xperia SP.

4G LTE is quickly becoming a necessity in the developed world, and with eye-watering download speeds and browsing, it should come as very little surprise that, in this research, those on 4G consumed quite a bit more data than those still languishing on 3G. JDSU executive Michael Flanagan noted that “the faster the speeds that mobile operators provide, the more consumers swallow it up and demand more,” and while this trend could ordinarily be attributed to some kind of honeymoon period, Flanagan also added that as 4G users “consistently exhibit behavior 10 times more extreme than 3G users,” we are instead on the cusp of a “seismic shift in the data landscape.”

So, there you have it. Not only do iOS device users consume more data than those in ownership of rivaling brands, but folks privileged enough to be enjoying a 4G connection are certainly making the most of it. Eventually, one would think, the extreme 4G data usage will peter out, although with digital dependency continuing to rise, it may be a while before this begins to happen.