There’s a depressing inevitability about the talk of the iPhone 5S so soon after the release of the iPhone 5. Still, with Apple having released the iPad 4 just seven months after the March launch of the iPad 3, we should perhaps expect another swift update from the Cupertino company. Jeffries analyst Peter Misek – famed for commenting on future products of the fruit company – has waded into the pool of iPhone 5S rumors by suggesting it could be arriving as soon as June, with a better camera and NFC among other features.

It’s a well-documented fact that Apple likes to drip-feed new features to consumers, and with the iPhone 4S having preceded the September release of the iPhone 5, there’s no reason to suggest the next release will be anything other than a lookalike, operate-alike iPhone 5, with just enough of a spec bump to coerce people into upgrading.

Misek certainly seems to agree with this universal notion, corroborating the suggested name while speaking of the next device’s list of features.

The first improvement he expects to see, is that of the camera. The iPhone 5’s camera does perform noticeably better than the iPhone 4S – particularly in low light conditions, but still has many shortcomings, and is significantly inferior to that of the Nokia Lumia 920.

Up until just before the iPhone 5 was announced, it was presumed NFC would be packed into the sixth-generation Apple smartphone, but after Anand Lal Shimpi studied the leaked interiors, he noticed something all had missed – the hardware layout meant the prospect of NFC – at least in the iPhone 5 – was an impossibility.

With Passbook having arrived with iOS 6, the iPhone is very much ready for NFC, and as well as the two key hardware adjustments, the iPhone 5S could also ship in multiple color options. Now, we have heard this line before on numerous occasions, but Misek believes the iPhone range will take a similar aesthetic stance as the iPod touch 5th-gen, which also ships in a variety of colors. 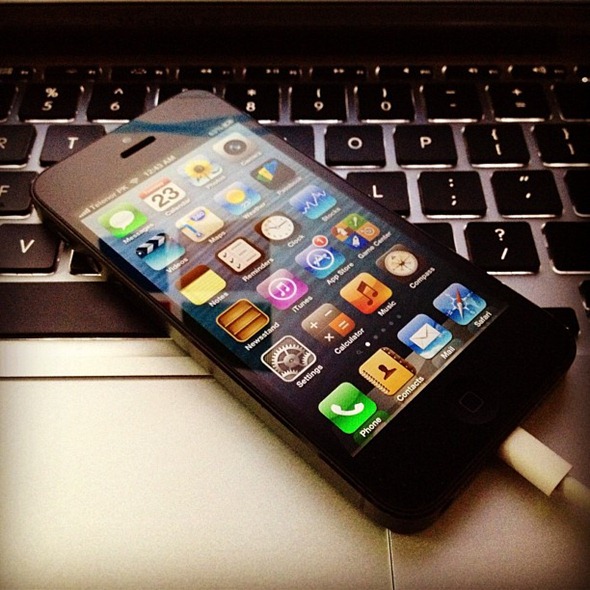 The battery life could also be improved with the iPhone 5S, although Misek’s claim of a “SuperHD” display sounds a little too speculative – particularly considering the resolution has only just been adjusted for the very first time. Still, a better battery, more color options, improved camera, NFC, and a probable chip upgrade make the iPhone 5S an attractive prospect, and one that’ll likely sell in its droves once more.