Apple may be keeping quiet on what it has planned for the next iPhone, and indeed when that next iPhone will be made available to us mere mortals, but that isn’t stopping anyone and everyone claiming to have the inside scoop. The latest line out of Taiwan comes courtesy of the Commercial Times, who are suggesting that Apple’s next iPhone – the iPhone 5S, they call it as opposed to iPhone 6 – will not be going into production until later this year. The delay, the publication claims, is being caused by Apple’s late decision to jump from the expected 4-inch display to a new, larger 4.3-inch part.

Again, according to the Commercial Times, Apple had planned to release the next big thing to happen to iOS in either September or October, but the company’s change of heart over what size display to ship as part of the iPhone 5S has left production so far behind schedule that the initial release date is just not possible. 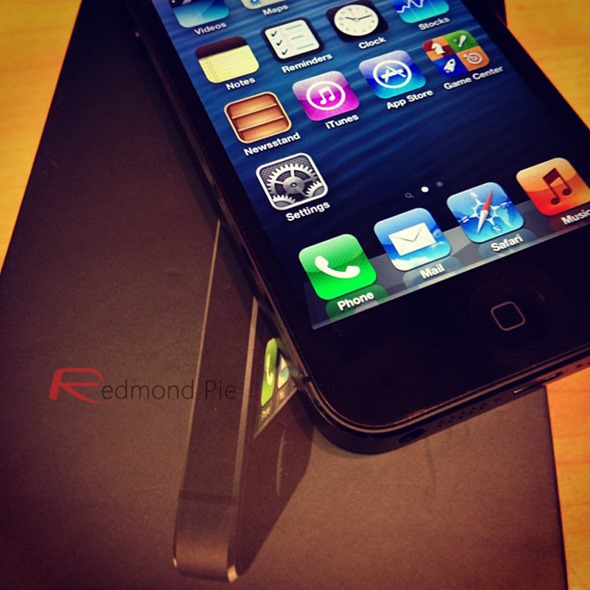 Recently just about everyone has had their say on the iPhone 5S, its screen size and also when it will be available to buy. Apple was said to have been in the middle of iPhone 5S production already, but this latest report throws that into some doubt, depending on who you choose to believe.

This isn’t the first we’ve heard of a production delay, though. The iPhone 5S’s rumored fingerprint sensor and multi-colored options had also previously been claimed for a delay in production and ultimately, release. We find it hard to believe that three different things are causing the iPhone 5S to see its release date pushed back, and given the fact Apple plans its hardware releases so meticulously, we wouldn’t be at all surprised to see the handset go on sale around September time just as we had expected it to originally. 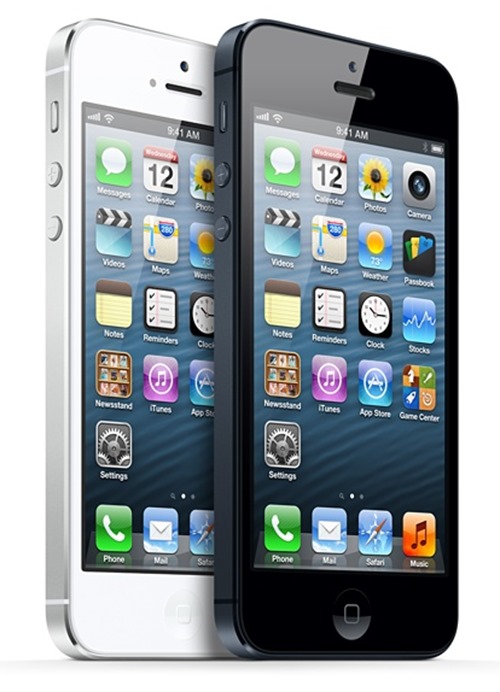 There are guaranteed to be plenty more leaks, or at least supposed leaks before the iPhone 5S finally does appear, but for now we’re going to take them all with a healthy pinch of salt.

On an ending note: what do you think? Do you think Apple will delay the release of the iPhone 5S in favor of a 4.3-inch display, or will they stick with the same 4-inch display. Keep in mind we’ve had reports previously that Apple might be looking to launch an iPhone phablet in the near future, too. You know where to drop your thoughts.