We are fast approaching that all-important period of time that manages to sneak up on us each and every year. Yes, we are talking about the point in the yearly calendar when the speculation surrounding the next-generation of iPhone starts to well and truly come to the surface. We’ve seen this year’s WWDC come and go with no mention whatsoever of any new iPhone hardware, which in itself is significant as it immediately rubbished rumors relating to Apple falling back in line with the original 2007 June announcement schedule. Very little is known about the seventh-generation iPhone device – other than it will run iOS 7 of course – but a couple of images to mysteriously emerge could show the existence of the iPhone 5S with a number of notable upgrades.

If you happened to refrain from upgrading your iPhone 4 or 4S to the iPhone 5 purely because the battery wasn’t big enough and the rear-facing camera wasn’t complimented with enough light when snapping an image, then rumor has it that the iPhone 5S could be just the smartphone for you. Today, a couple of pictures present themselves from out of the ether and appear to show what Apple have in store for us when they eventually announce the next iPhone. If you initially look past the internals of the device then the immediately noticeable aspect of the images is that the form factor looks to be identical to the current iPhone model.

We should all know by now that not everything can be judged on first appearances, and it is being pointed out that if these do turn out to be genuine images then purchasers will be getting some internal changes. The first point to note is that the images show a dual-LED flash setup next to the rear-facing camera, which looks to take up double the space of the existing LED flash on the current model iPhone 5. It’s also being noted that the battery in the hardware is clearly marked as being 5.92Whr, which is slightly larger than what we already have. 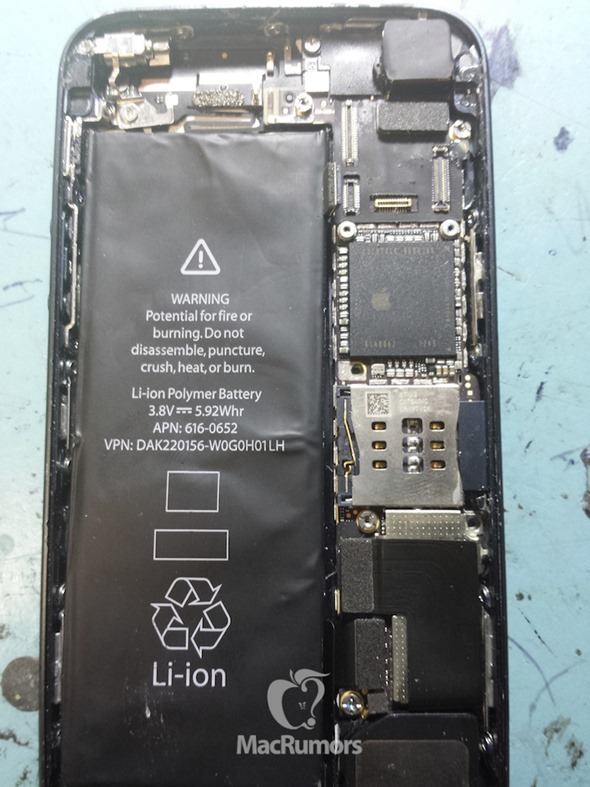 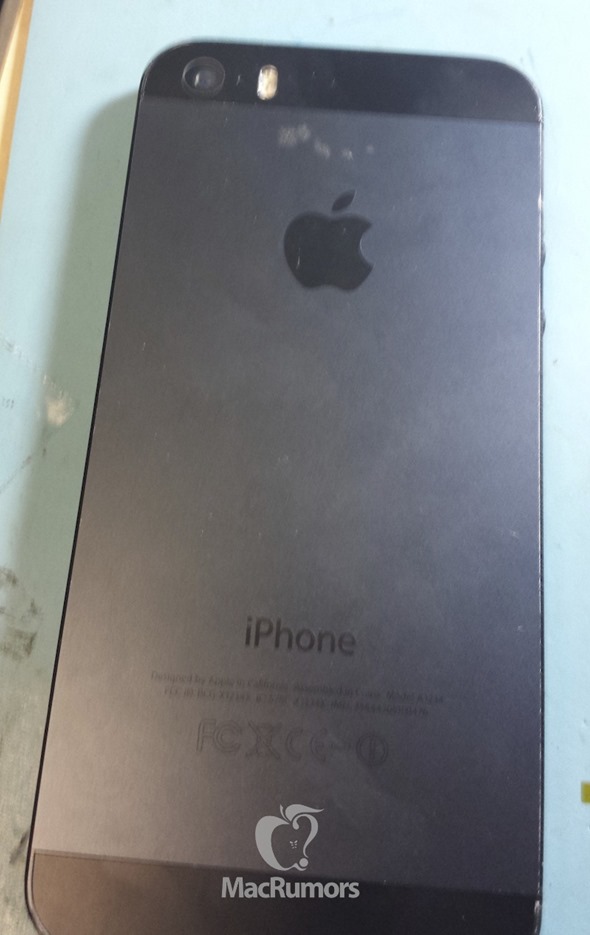 As always, we need to look at, and absorb these images with a pinch of salt for the time being, or at least until we have some official word from Apple or spot some additional evidence to suggest that these are real. It’s widely expected that Apple will be making some additional announcements in October of this year to introduce us to the new iPhone 5S as well as a budget version of the iPhone for emerging markets.

Although, the iPhone 5S release date was widely speculated for July, but seeing how things are going, we doubt that will be the case.