‘iPhone 5C’ Will Have An 8-Megapixel Camera Sensor, According To Latest Leak [IMAGE]

The rumors surrounding the existence of a lower-cost, budget based iPhone simply won’t seem to go away and have even accelerated to the point where a number of sources are suggesting that the device is already in production. Although the alleged hardware is yet to be confirmed – or strenuously denied – by any official source, a number of leaked components that are said to be from the device could potentially give an insight into the expected specification.

Earlier leaked images have shown what many corners believe could be the faceplate panels from the budget device that would bear a remarkable resemblance to the existing iPhone 5. The only main physical and aesthetic difference being that any budget variant of the device would come with a plastic back panel to keep costs at a minimum. To go hand-in-hand with those leaks, a new image has emerged that is said to show the camera module that will ship with the low-cost iPhone, or iPhone 5C as many are calling it. 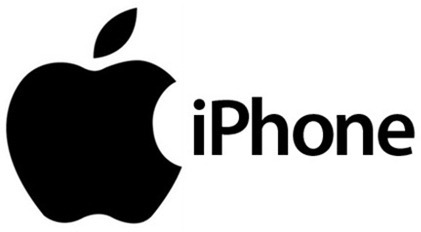 If the module itself looks similar, then worry not, as the originating source is suggesting that it’s the same 8-megapixel sensor that allows the iPhone 5 to capture the glorious images that users have become used to. If indeed this is the same module lifted from the current-generation iPhone then the only difference would seem to be the plastic casing that surrounds and protects the sensor itself. The existence of this particular component in its shown form would seem to pour water on the suggestion that a cheaper iPhone intended for emerging markets would only come with a 5-megapixel rear camera. 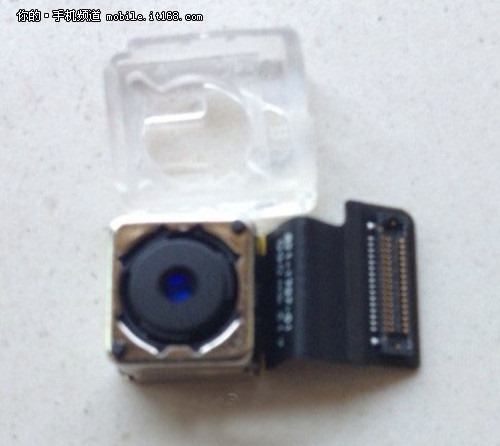 The idea of Apple releasing a "cheap" or "budget" device is still something that a lot of fruit fans and analysts can’t get their heads around. In recent years, the Apple brand has become synonymous with premium products that sit at the higher end of the price scale in their respective markets. The suggestion of the company introducing two new iPhones as part of this year’s product refresh definitely can’t be ruled out, but it seems a lot more likely that any budget based announcement would far exceed the technical specification and quality standards that seems to have been reported thus far. 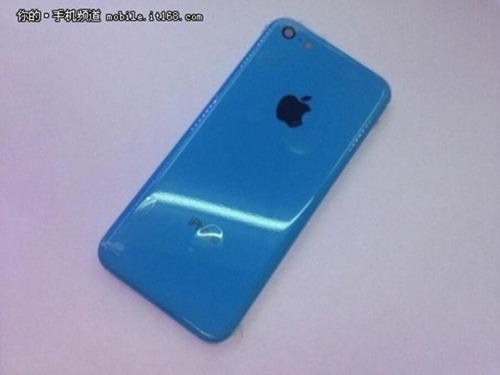 With iOS 7 currently sitting on beta 4, with August underway and an expected announcement in September, it won’t be long until we find out exactly what Apple has planned.