It may be nearly two years old, but there’s life in the old iPhone 3GS yet and, as reported by AppleInsider, the veteran handset is still outselling some newer Android handsets. 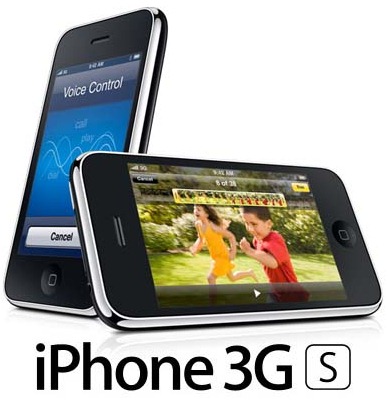 Stats coming from  Cannacord Genuity’s  Michael Walkley show that both the iPhone 3GS and original iPad are currently outselling much newer competition.

The analyst looked into both AT&T and Verizon’s sales for April and deduced that the iPhone 3GS is a strong seller for AT&T with its $49 price point meaning it outsold the HTC Inspire and Motorola Atrix. Verizon’s iPad sales meant the first generation hardware sold out in less than two weeks in 16GB and 32GB guise.

What this appears to show is that while Android is growing, it’s taking market share away from Windows Phone 7 and BlackBerry rather than the iPhone, speculates AppleInsider.

Checks with stores found that new Android smartphones were largely gaining share from Windows 7 smartphones, but not the iPhone. Walkley also expects the iPhone to remain the top selling handset at Verizon throughout 2011 as upgrades continue, partially because the carrier is not allowing subsidies to customers that are still under a two-year contract.