Apple is rumored to be shrinking the infamous notch when the iPhone 13 arrives later this year. Now we have a dummy unit mockup to give us an idea of what that might look like, too.

Shared via video and images, Macotakara was able to get its hands on the mockup which is likely based on schematics shared by sources in iPhone’s supply chain. If that’s accurate it’s likely this thing is indeed what we will see come September.

The notch is significantly shrunk, based on these images, with key components moved around to make space for extra screen real estate. It isn’t clear what Apple will do with the newfound space, however.

Macotakara, via Google Translate, has the new dimensions.

The position of the speaker / mic of iPhone 13 gets closer to the body,

The front camera used to be the right hand side of the speaker / mic, but it is moved to the left. 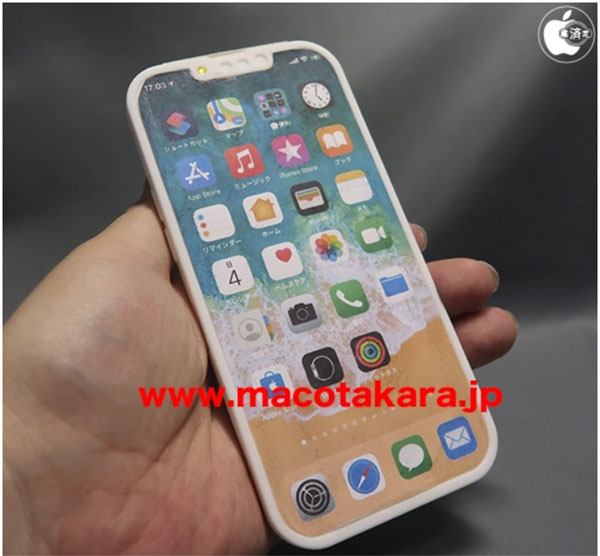 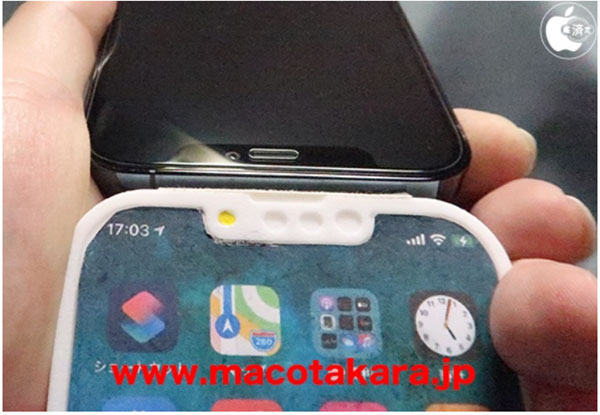 Apple is expected to announce the iPhone 13, iPhone 13 mini, iPhone 13 Pro, and iPhone 13 Pro Max in September, likely via a virtual event as was the case last year.