Apple is roundly expected to announce the iPhone 13 lineup later this year and one of the rumors that just won’t go away revolves around the device’s notch.

A necessary evil for the use of Face ID, the notch is supposed to be getting smaller this year. And a newly leaked image appears to confirm exactly that.

Shared with MacRumors, Greek repair shop, iRepair, has provided photos of what are said to be the front glass screens for the iPhone 13 lineup. And yes, the notch is smaller than previous models.

Greek repair provider iRepair has provided MacRumors with an alleged photo of front glass panels for iPhone 13 models, with the same three 5.4-inch, 6.1-inch, and 6.7-inch display sizes as the iPhone 12 lineup. The notch on each iPhone is visibly smaller as a result of the earpiece speaker being moved up into the top bezel, a design choice that was first rumored for iPhone 12 models last year but failed to materialize.

Analyst Ming-Chi Kuo has previously suggested that a new Face ID design allows for the smaller notch, but as ever, we need to get closer to the official launch before we can be sure. 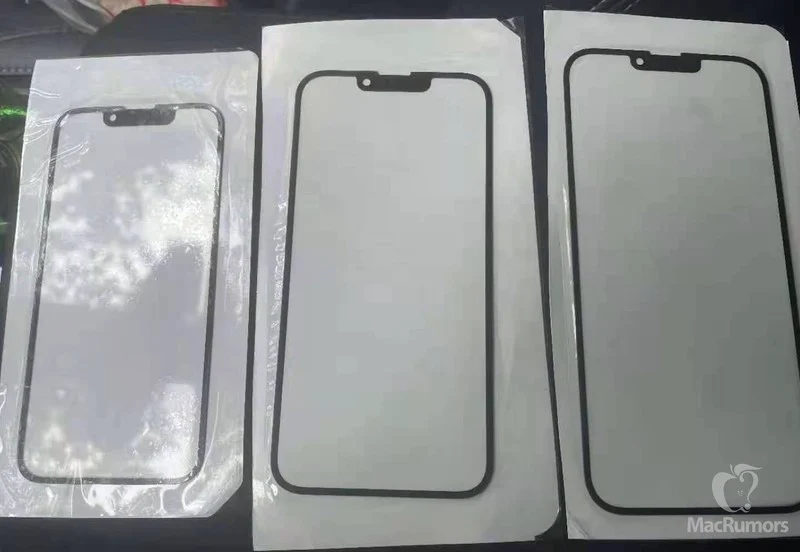 That’s likely to take place in September according to analyst Dan Ives. That would mean we won’t be waiting until October as we had to last year.