Apple’s iPadOS 15 update will allow apps to use as much as 12GB of RAM each when it ships next week. Previously, apps were limited to just 5GB each to avoid the system becoming slow and unresponsive, even on iPads with as much as 16GB of RAM.

The move, which was first shared by the developer of Artstudio Pro, was spotted by MacRumors and it means that M1 iPad Pro users will be able to make use of 12GB of RAM when using apps that require it — such as art apps, for example. 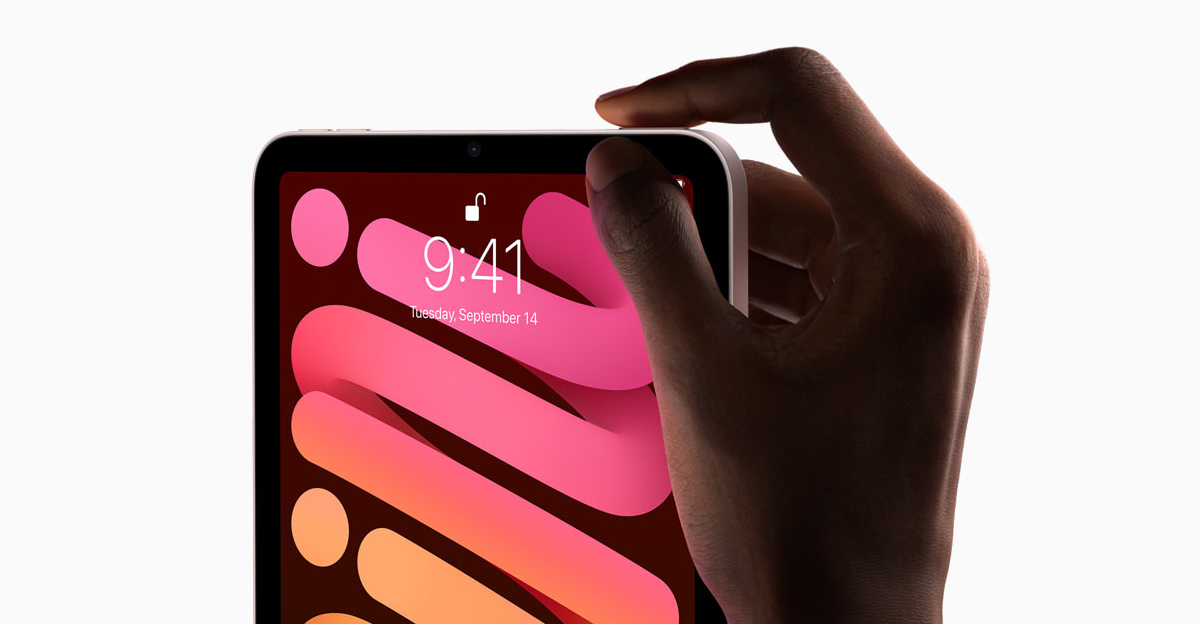 Those using iPads with less RAM will be limited to 6GB, but that’s still more than they were offered before.

Apple will make iOS 15 available to the world next week following a lengthy beta program that has seen its fair share of bugs. 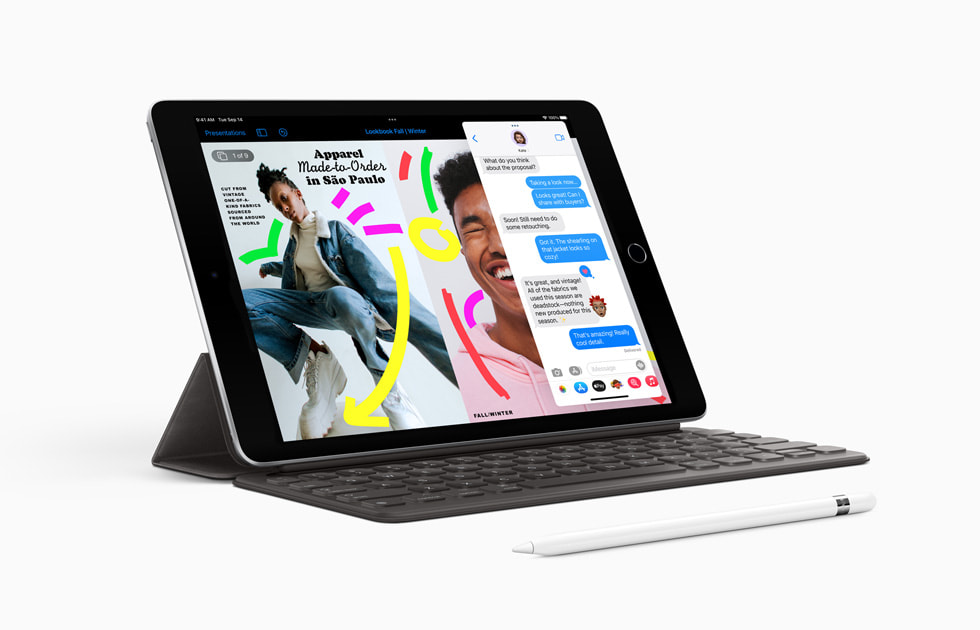 Apple, and its users, will be hoping that those bugs have all been ironed out before the new update drops.