iPads Can Now Be Used As Public Kiosks [VIDEO]

Apple’s hugely popular iPad tablet, which revived the dying tablet industry last year, is being used in a wide variety of previously unexpected ways. This fact was highlighted in May’s If You Asked ad that Apple aired for the iPad 2 which showcases how the device is used by different people for different purposes. 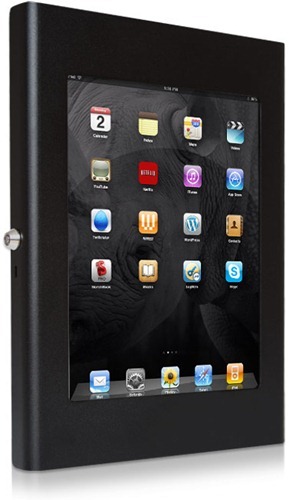 One such purpose is of using the iPad as a public kiosk. Kiosks are public displays which are generally used, well, by the public, for finding information. They are widely used at airports, museums, universities and, recently, at Apple Stores.

Two months ago, Apple Store 2.0 was introduced. The new breed of retail stores replaces paper cards with iPad 2s. Just about every item available for sale at the Apple Store is accompanied by an enclosed iPad 2 which displays information relevant to the item and also helps Apple sell more iPads. 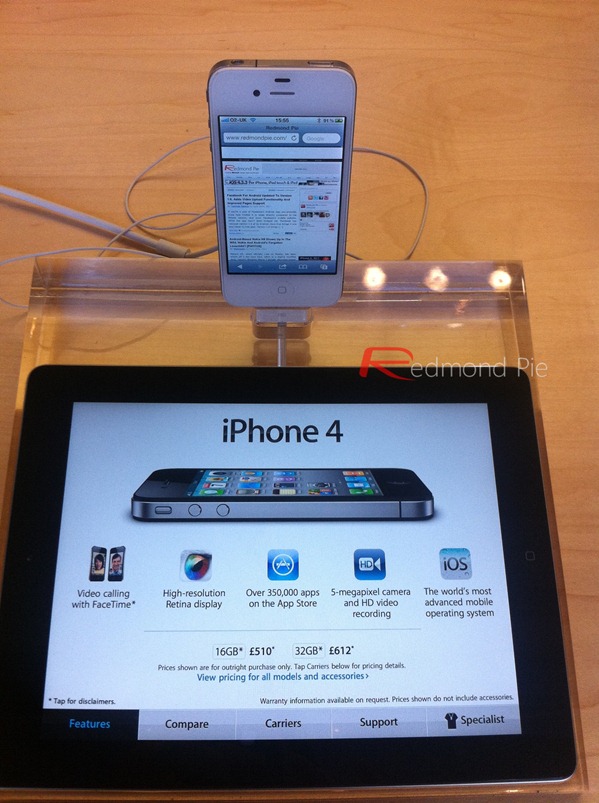 If you want an iPad kiosk for yourself, we highly recommend nClosures’ iPad Kiosk Mounts and Enclosures. The enclosures are made from aircraft-grade aluminum in the USA and are designed keeping in mind Apple’s design principles. Each enclosure comes with a special key as well as a cable lock for maximum security.

All this security isn’t at the cost of functionality, though. The enclosures are radio-transparent so WiFi, Bluetooth and/or 3G can be used without a hitch. nClosure can customize your order allowing you to choose custom colors, laser etching etc. To keep the iPad powered, you can use the special cut out on the back panel.

The company behind the enclosures is nClosures, a design and manufacturing company based in America. Some of their recent clients include the likes of Disney, MIT Museum, Sheraton Hotels, Yamaha and, surprisingly, Apple themselves. You may go through photos of their enclosures in use here.

Using iPad as a kiosk is relatively more expensive than other solutions but there is no denying the fact the information comes across as more effective when its being displayed on a tablet as smooth as the iPad. If you’ve got the budget, then iPad-based kiosks are definitely a good idea.

This is, of course, just the hardware part of the kiosk. In order to use the iPad as a kiosk, you would also need specialized software to display the required information in an engaging way.

You may find more information about nClosures’ mounts and kiosks by visiting their official website http://ipadkioskmount.com.