With the iPhone 5 officially announced and launched across dozens of countries, it’s time we move on to discussing the next expected iOS device release: that of the iPad Mini.

Ever since the successful launch of small but powerful, expensive-feeling but economical tablets like the Nexus 7 and Kindle Fire HD, Apple has been strongly rumored to be working on their answer to the small tablet market in the form of an iPad Mini.

A new hardware review-like video was released yesterday that shows a mockup iPad Mini in its 7.85-inch glory. It looks exactly like the previous mockups we’ve seen of the mysterious device, with its smoothly curved edges, thinner bezel, dual cameras, and Lightning connector; the only thing missing is the black strip on the back that houses wireless radios. Perhaps Apple will not include such a strip on the iPad Mini the way did with the new iPad. 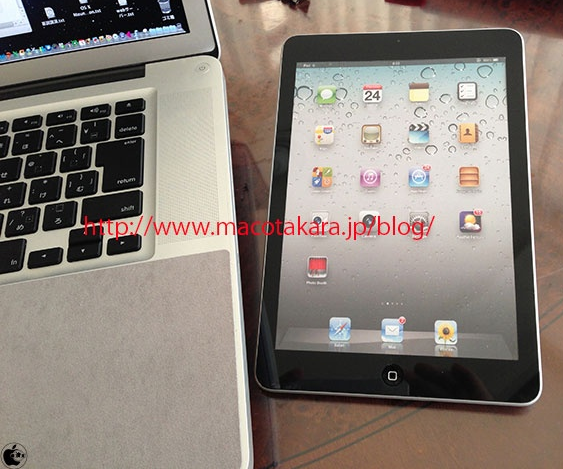 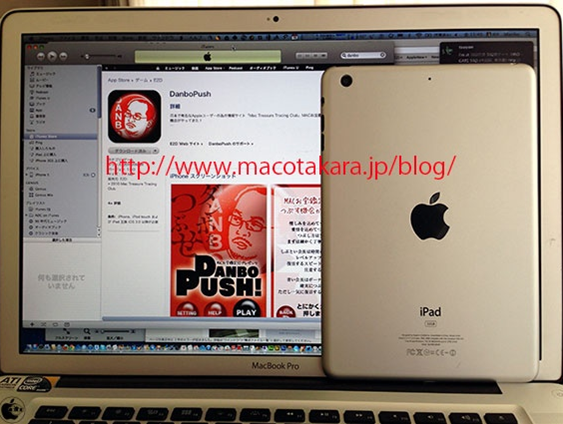 Because of its small size and weight compared to the 9.7-inch iPad, users will not need as much as surface area to grip the tablet, which is why the mockup has a noticeably smaller bezel.

After the inclusion of the Lightning connector on the iPhone 5, it won’t be a surprise to us when the iPad Mini gets revealed (if ever) with a smaller port.

The iPad mini was expected to be announced alongside the iPhone 5, but later reports suggested Apple holding a separate event dedicated to the iPad mini sometime in October, with a retail launch set for a week after.

To lower manufacturing costs, the iPad mini will come with many of the same components used in the $399 iPad 2. According to rumors and reports, the iPad Mini will have a 1024 x 768 7.85-inch display, a dual-core 32nm A5 processor, dual cameras for FaceTime, and a price between $199-$299 for the 8GB Wi-Fi only entry model to compete directly with Nexus 7 and Kindle Fire HD.

While we haven’t seen any iPhone 5-style leaks where the entirety of the device is revealed months before the official announcement, we’ve come across news of the iPad mini coming up in developer logs in popular apps like Instapaper, which adds some authenticity to all these rumors.

If the event is indeed scheduled for October, expect Apple to send out invites any day now!