For the first time since the arrival of the sixth generation 2018 iPad, new iPads that have been released include support for the Logitech Crayon. This isn’t something that even the current iPad Pro supports, and it’s pretty great if you want to pick one up. The Crayon features seven hours of battery life from a full charge and is capable of being stuffed with 30 minutes of battery life from just a 2-minute charge.

The Logitech Crayon was originally intended for the education market, but it’s great for everyone. With an asking price of just $69.99 it’s considerably cheaper than the $99 first generation Apple Pencil, and it can automatically connect to an iPad in ways the older Apple Pencil cannot. It also has a power button and indicator, two things the Apple Pencil doesn’t have, even in its current second generation guise. From the product page:

Just press the on button and start writing or drawing on iPad right away — it’s that easy. Logitech Crayon connects to iPad instantly with no complex device pairing or other delays.

The Logitech Crayon is undoubtedly a different beast when compared with the Apple Pencil, but if you want to get your hands on one you can do so, safe in the knowledge that it will work just fine with Apple’s two most recent iPads – the updated iPad Air and iPad mini. 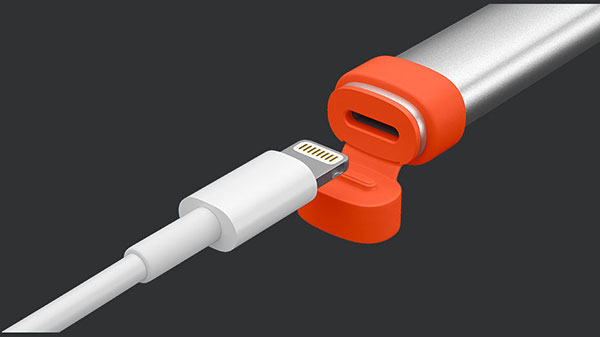