We already know that batteries found in smartphones and tablets can explode or catch fire at times, it’s just one of those unfortunate facts that we have to deal with in order to live the connected lives we are becoming so accustomed to.

Thankfully it doesn’t happen often unless you owned a Samsung Galaxy Note 7, but when it does happen it tends to cause a bit of a stir. When it happens inside an Apple Store, people really start to pay attention. That is exactly what happened this Monday with the Amsterdam Apple Store being evacuated and temporarily closed following the explosion of an iPad battery. 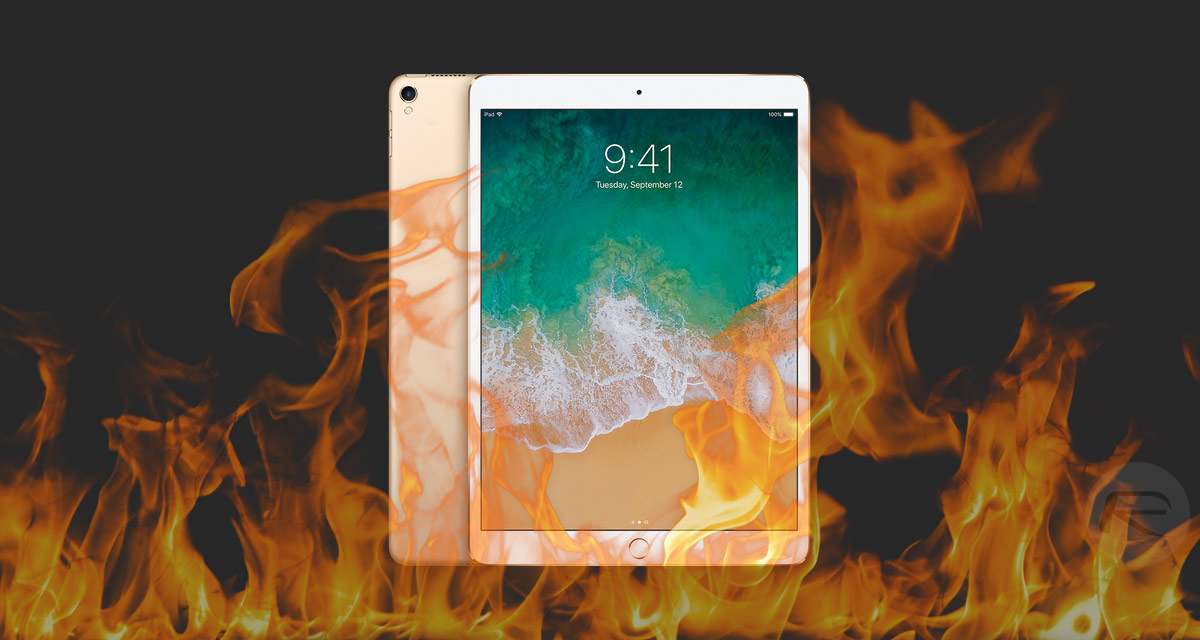 The incident was initially reported by iCulture with the story suggesting that the Apple Store employees secured the iPad and its punctured battery in a container full of sand following the incident.

There were no flames or smoke, however, as a result of the harmful vapors that were released, it is said that three store employees were treated by medical personnel after they complained of difficulties breathing. These vapors also meant that the store had to remain closed while the area was ventilated.

While any battery like those found in the iPad can experience issues, its iPhones that are causing the most risk inside Apple Stores right now. That is thanks to the ongoing battery replacement boom that has been the result of a reduced battery replacement fee. 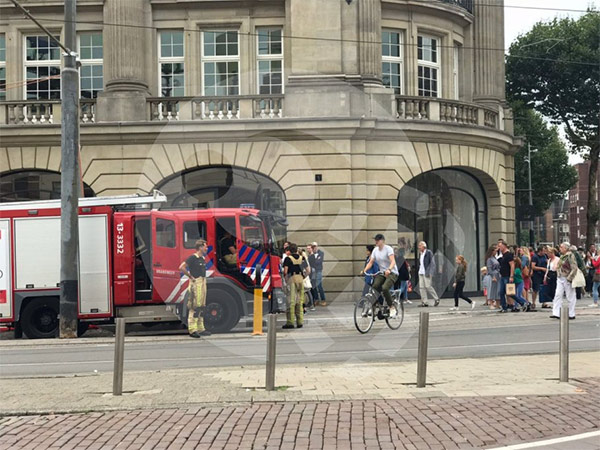 That itself was the outcome of Apple’s iPhone battery debacle during which it confirmed that older iPhones with poor batteries were being artificially throttled in order to prevent impacted iPhones from turning off prematurely. Reports of iPhone batteries catching fire during the battery replacement process have increased since this program began.